Saara Aalto has revealed she is planning to hit the studio with Steps star Faye Tozer to work on new music. 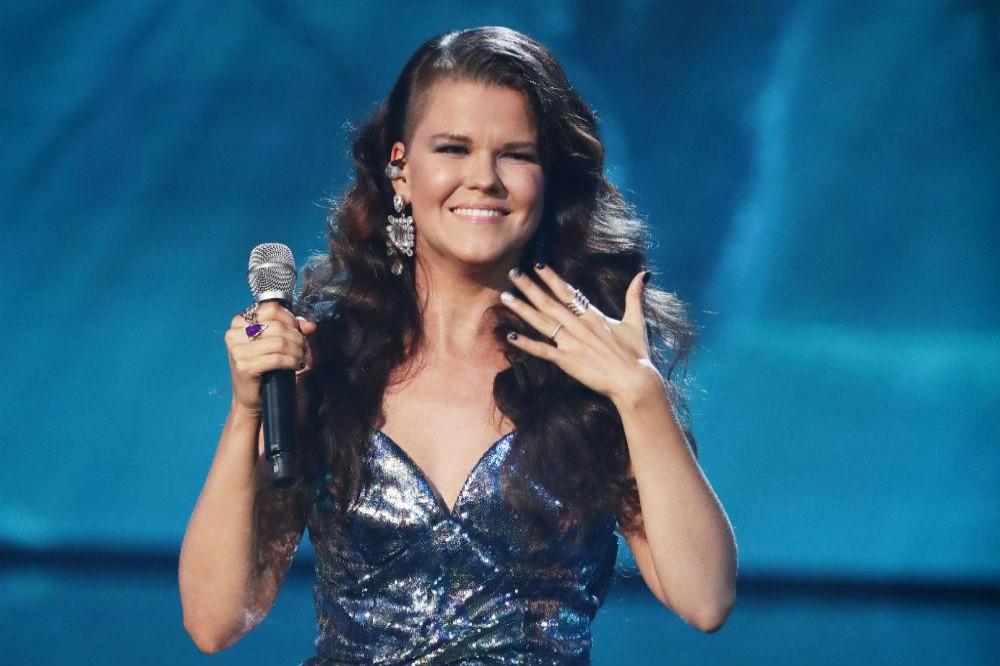 The Finnish pop star - who shot to fame after becoming a finalist on 'The X Factor' in 2016 - supported the 'Tragedy' hitmakers on their tour last summer, and now she has revealed she is planning to hit the studio with the 43-year-old star once she is finished with 'Dancing on Ice' after they hit it off at the shows.

Saara told The Sun newspaper's Bizarre column: "On the tour we became friends and we are planning to do something together.

"She really wanted to write with me so hopefully that can happen in the near future.

"We were going to do it during the tour and we were really excited but then 'Strictly' happened for Faye and then 'Dancing On Ice' for me . . . so hopefully after that."

The 31-year-old singer - who recently released her powerful music video for 'Dance Like Nobody's Watching', which tells the story of a transgender dancer - didn't say whether the material they plan to work on will be for herself or a new Steps record.

However, the latter are planning a follow-up to their 2017 comeback LP 'Tears on the Dancefloor' for 2020.

Claire Richards - who completes the band along with Ian 'H' Watkins, Lee Latchford-Evans and Lisa Scott-Lee - launched her solo career last year and released her debut solo LP 'My Wildest Dreams' this month, and she said fans will have to wait until next year before they release new music and go on tour again.

She said: "Steps are back together and we are going to record a new album this summer. I think it will probably be out in spring 2020, and hopefully there will be a tour next year as well.

As for Saara, she released her first album on Warner Music, 'Wild Wild Wonderland', last year. 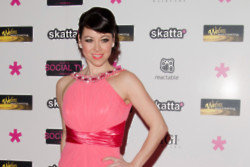