Ryan Tedder: Working with Paul McCartney was my favourite week

OneRepublic star Ryan Tedder says getting to share a studio with Beatles legend Sir Paul McCartney is the highlight of his life so far.

Ryan Tedder says working with his idol Sir Paul McCartney was his "favourite week in his life". 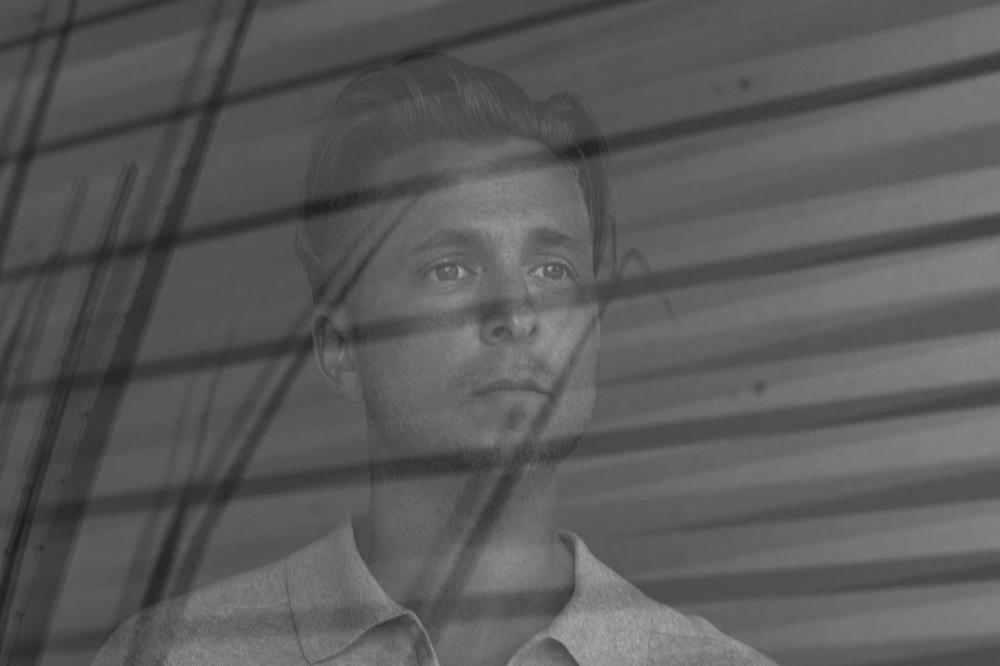 The OneRepublic frontman and chief songwriter has worked with a whole host stars including recently former Fifth Harmony member Camila Cabello and he even worked with U2 on their forthcoming record.

However, getting to be in the studio with the Beatles legend was a definite tick of his wish list.

Speaking about what he's working on, Ryan told the latest issue of Schön! Magazine: "In terms of what I have coming, it's all over the map. I did a session last week with Camila Cabello and I'm really happy with it. I'm really excited about the Paul McCartney stuff. Beyond happy, it's probably my favourite session ever.

"I'd go as far as saying my favourite week in my life was working with Paul McCartney.

"The U2 album is shaping up and sounding incredible. I also got to do stuff with The Killers on their upcoming album. I've also been working with Jessie Ware, a British artist, whose single is out now."

Meanwhile, the 'Counting Stars' hitmaker has been vocal about how he feels the album format is becoming outdated and he says he's found it "freeing" to just put songs out on streaming services such as Apple Music and Spotify recently.

This means it's highly unlikely we can expect another studio album from the band.

Explaining his love of streaming platforms, Ryan said: "All we've been doing lately is just doing songs. We haven't gone to radio with a single since probably October. In a way, it's been the most freeing 9 months I've had in 10 years because I don't have to do any promo. You just put stuff out on Spotify and Apple Music...I think being able to just release music as you see fit makes it so much easier. Plus, the world kind of tells you what song they love. No Vacancy - which we put out back in April - could've easily gone to radio...The song is now closing in on 100 million streams and it's something we have done zero work behind. This doesn't mean we won't release singles in the future, but not always. We will but as and when." 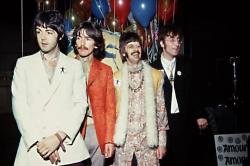 Paul McCartney: Not reuniting with John Lennon would've been heartache 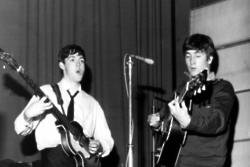 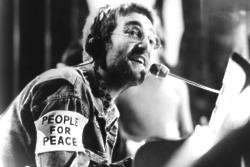