Ryan Tedder has revealed he has been working on new music with Ariana Grande, as well as South Korean girl group BLACKPINK.

Ryan Tedder has worked on new songs for Ariana Grande. 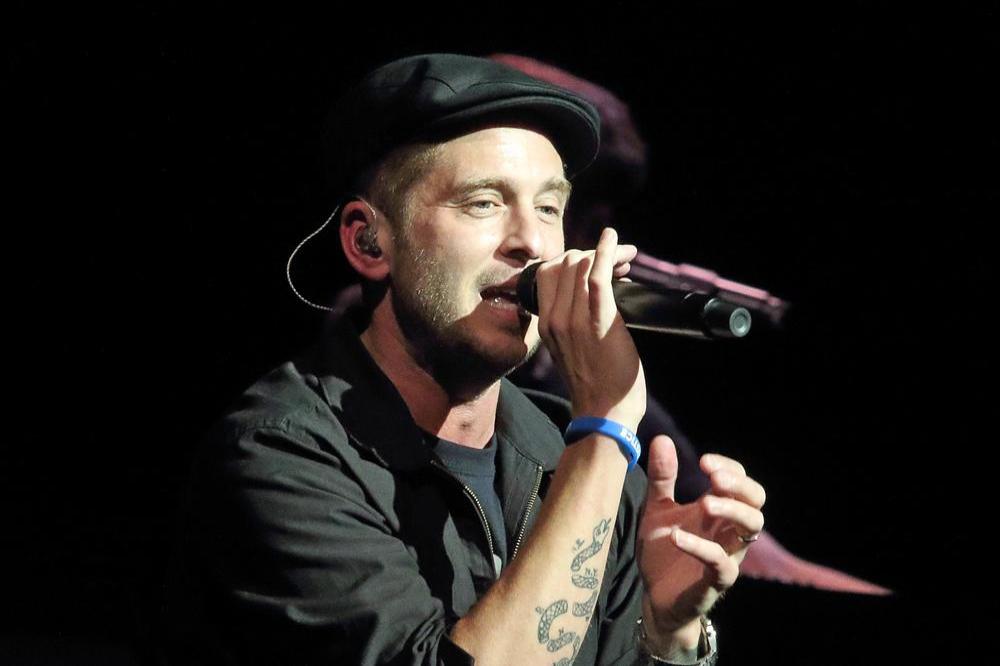 The OneRepublic frontman has spilled that after working on the pop star's hit Lady Gaga collaboration, 'Rain On Me', from the latter's album 'Chromatica', he has also been working with the '7 Rings' hitmaker and K-Pop stars BLACKPINK.

Speaking on France's RTL2 radio station, the producer-and-songwriter - who has worked on songs by the likes of Sir Paul McCartney, Adele and Beyonce, to name a few - teased: "I just wrote some songs with Ariana and BLACKPINK and I have a song on Lady Gaga's album featuring Elton John."

BLACKPINK also featured on 'Chromatica' on the single 'Sour Candy'.

Meanwhile, it was recently reported that Ariana registered a new song called 'My Hair'.

The 'Dangerous Woman' singer is believed to have co-written the track with Victoria Monet and Tayla Parx, who both worked on Ariana's last album, 'Thank U, Next'.

What's more, producer and songwriter to the stars, Tommy Brown - who also worked on 'Thank U, Next' - revealed he's been working on new music with Ariana and he's also been making new tunes separately with BLACKPINK.

The studio wizard said: "I did a little bit of work with BLACKPINK when I went to Korea.

"I have music with them that's really, really incredible.

"I think the world is going to love them.

"And I also have music with Ariana, you've seen some of it online, but we have some incredible, incredible records with both acts.

"Right now is the time I've been my most creative."

Ariana has released two hit duets this year, 'Stuck With U' with Justin Bieber and 'Rain On Me'.

Meanwhile, fans are still waiting on her Doja Cat collaboration.

The 'God Is A Woman' hitmaker recently teased: "I'm obsessed with her. I love her.

"I was able to work with her earlier this year on this song that I want to save for whenever it's time again, to drop." 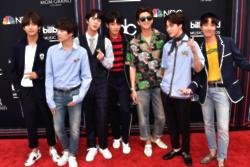 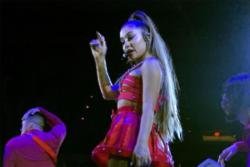 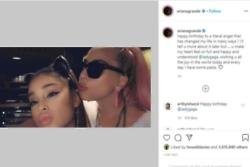