OneRepublic's Ryan Tedder has opened up about the band's realisations after celebrating their 10th annivesrary last January and the need for a three month break.

Ryan Tedder admits OneRepublic had "hit a wall" after a decade on the road. 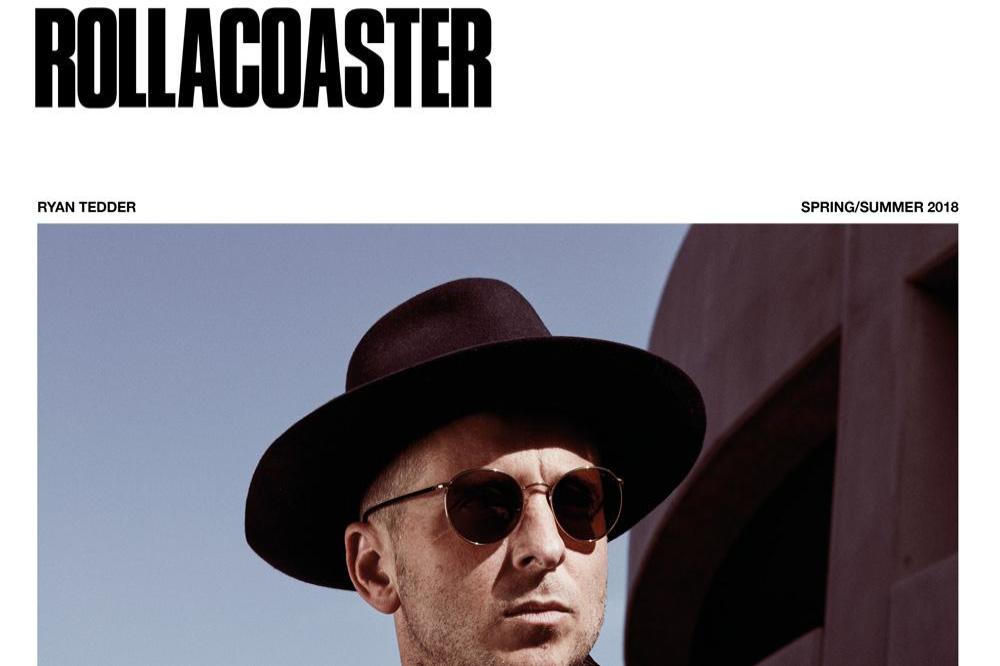 The 38-year-old musician says the 'Counting Stars' group had burned themselves out and became "victims of our own ambition" by pushing themselves too hard, and that's why they decided to take a three-month hiatus.

Speaking in the Spring/Summer edition of ROLLERCOASTER magazine, Ryan admitted: "We reached our 10-year anniversary last January, and we celebrated by taking three months off!

Ryan hopes in 2018 he will become a more "balanced person" no matter how successful OneRepublic are.

He confessed: "I want to be a healthy, balanced person and if in 10 years from now I'm healthier and more balanced I don't give a damn what happens in my career. I'll be happy as a person and that's my goal."

Alongside his band - who released their last LP 'Oh My My' in 2016 - Ryan has produced and co-written tracks for the likes of Beatles legend Sir Paul McCartney, Adele and Camila Cabello, and he credits not being a "one trick pony" for remaining relevant.

He said: "I could talk about music for days. If you're just a one trick pony and you stick to one style then you're going to phase out eventually, it's inevitable.

"I've worked with such a diverse range of artists recently.

"I did a session with Camila Cabello for her album and was super happy with how "Into It" turned out.

"The Paul McCartney stuff I've done is all really exciting - that was my favourite session ever. I've been in the studio with Charlie Puth and have done some stuff with Logic and Martin Garrix so there's lots to come!" 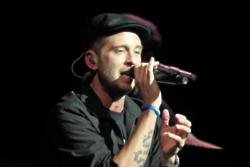 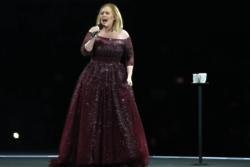 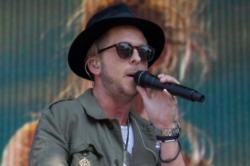