Royal Blood were more thrilled to have their parents in the crowd at their Glastonbury performance in June than 'Fight Club' star Brad Pitt.

Royal Blood's Mike Kerr says it was more important having his parents at Glastonbury than Brad Pitt watching their set. 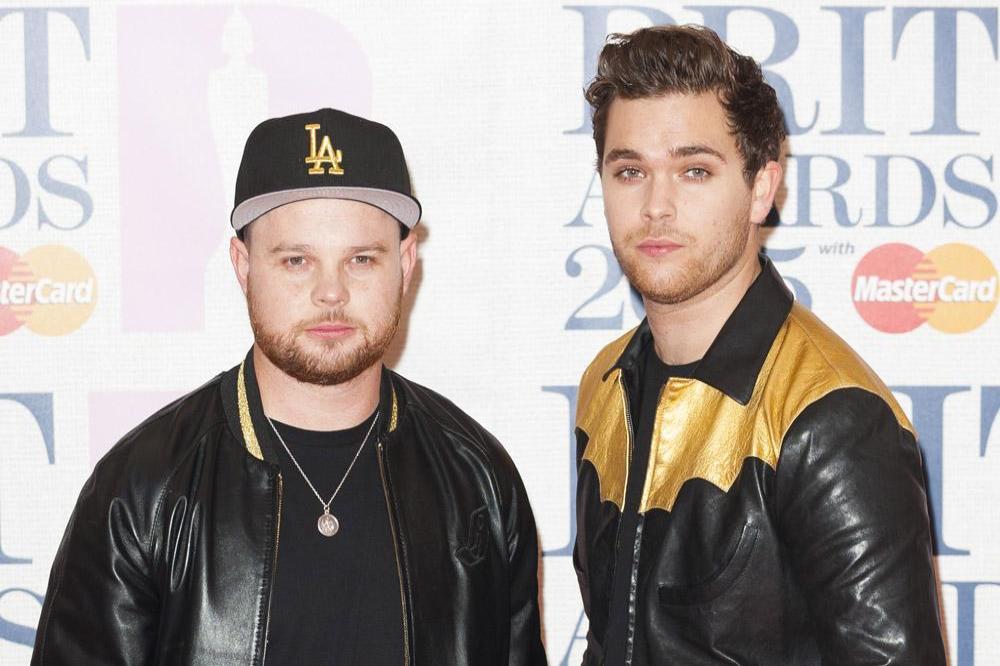 The 'Lights Out' duo - Mike Kerr and Ben Thatcher - performed their first ever set on the Pyramid Stage at the music extravaganza at Worthy Farm in Somerset, South West England, in June, but having the Hollywood actor in the crowd was not a big deal for them.

"It was more important to have my parents there than him, though."

Drummer Ben says he was just one of many "strange and wonderful people" to have come to their shows.

He added: "I mean we meet a lot of strange and wonderful people, so I guess he was another to add to the list."

Frontman Mike says that the whole experience was mind-blowing and the fact their second record 'How Did We Get So Dark?' hit number one in the UK charts made it all the more surreal.

He told Kerrang! magazine: "It got us into a gear that it's difficult to come down from, because it was such a massive moment for the band and there was so much going on.

"It was the biggest gig we'd ever played at that point, our first time on the Pyramid Stage, my parents were watching, Brad Pitt was with them, the record went to number one..." 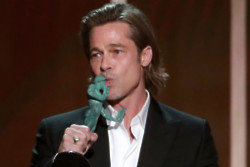 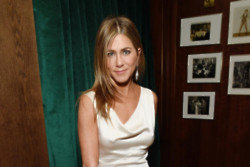 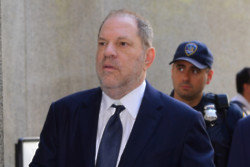