Ronnie Wood has teased the upcoming Rolling Stones album will be "very diverse" and incorporates "many different flavours".

Ronnie Wood has teased the upcoming Rolling Stones album will be "very diverse". 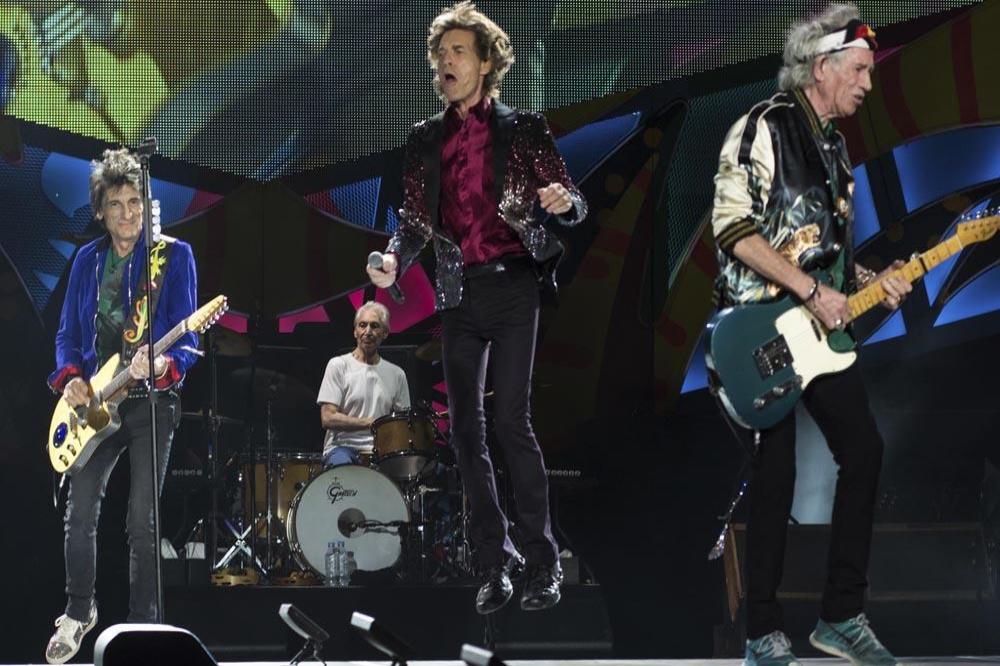 The 'Sympathy for the Devil' hitmakers - which also includes Sir Mick Jagger, Keith Richards and Charlie Watts - have been in the recording studio working on their first record of new material since 2005's 'A Bigger Bang', and the 72-year-old guitarist has promised fans won't be disappointed by the LP.

He told MOJO magazine: "[Work on the album is] ongoing. Taking on shape.

In January, Keith admitted the recording process for the record was "very boring".

Before that, he had claimed the record was in its early stages and could be released at the end of 2019, though that now seems unlikely.

Speaking in November 2018, he said: "Mick [Jagger] and I got together for a few days a month or so ago in the studio, just playing around. Apart from that, there might be a session sometime in December, but I'm not crossing my fingers on that.

"It was [a] great [session], man. We knocked out a few songs together with [producer] Don Was. We're just working things through. We had a great time - got some nice stuff out of it."

Asked if he knows when the record will be released, he added: "Oh man, no. Like I say, early stages. I would say if I'm looking at it, we're going to do this tour, so maybe this time next year, I would say. Maybe. That looks like a reasonable projection." 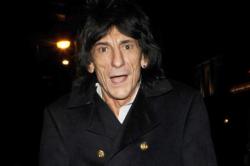