Ronan Keating has reflected on the amazing time he spent working with Bee Gees legend Barry Gibb in the late 90s.

Ronan Keating says getting to spend a week writing songs with Bee Gees legend Barry Gibb was an "amazing experience". 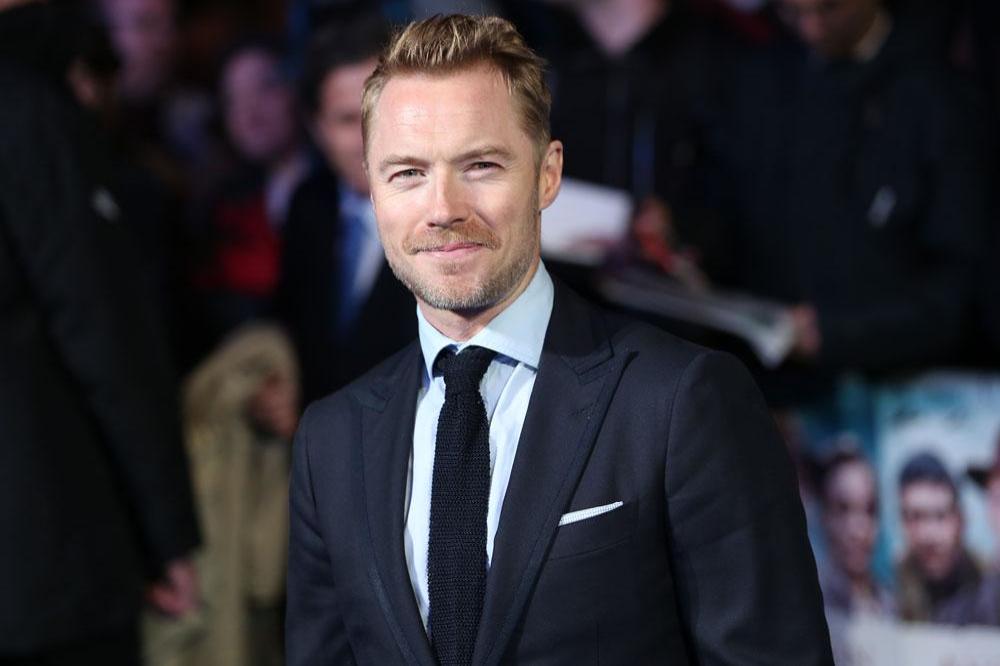 The former Boyzone singer was involved in the recording of the disco legends' compilation LP 'Love Songs' and co-wrote and produced the song 'Lovers and Friends' in 1999 with Barry and his late brother Maurice, who sadly died four years later at the age of 53.

Speaking during his first ever Breakfast Show for Magic Radio on Monday (04.09.17), Ronan recalled: "We spent five days away together writing and recording. It goes without saying how special The Bee Gees are and for me to work and spend time with Barry who's such a legendary writer is always such an amazing experience."

The Bee Gees - which also included the late Robin Gibb, who died of cancer in Mary 2012 - released the album consisting of all of their ballads in 2005 and it features some lesser known hits including 'Secret Love' and 'For Whom the Bell Tolls'.

It followed after the success of 2004's 'Number Ones', containing their biggest hits.

Boyzone famously covered Bee Gees' hit 1977 single 'Words' and the two groups even performed the song live together in the 90s.

Speaking about how the band took the 'No Matter What' hitmakers "under their wing", Ronan said when Robin passed away: "We were lucky enough to work with him, to sing with him, perform a song called 'Words' together and they really took us under their wing and they were great to Boyzone."

Listen to 'The Magic Radio Breakfast Show' with Ronan Keating and Harriet Scott weekdays from 6-10am. magic.co.uk 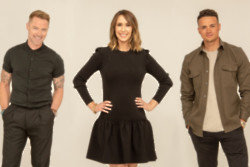 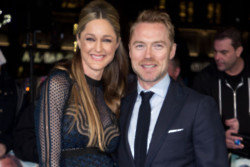