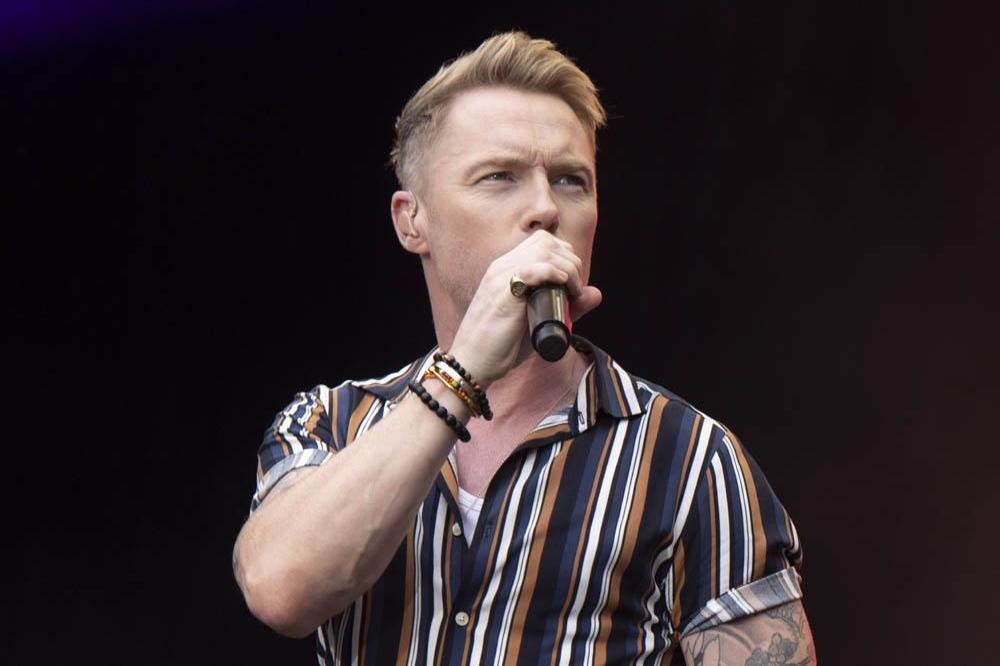 The latest song features Australian actress-and-singer Clare Bowen - who is best known for her role as Scarlett O'Connor in the ABC/CMT musical-drama television series 'Nashville' - and the smooth duet blends country, Americana and pop.

The collaboration came about as the Boyzone star's model wife Storm - with whom he has three-year-old son Cooper - is a massive fan of 'Nashville' and so he decided to DM Clare, who he describes as having a "Dolly Parton-esque tweak" to her vocal, on social media to see if she would be up for the job.

Ronan said: "The song was hands down a duet from the minute it was written. My wife Storm and I love the TV series 'Nashville' and I thought that Clare Bowen who plays one of the leads in the show would be a perfect fit for this track.

"We had chatted a bit on social media about collaborating, and then I realised that this was the song for her! She has a wonderfully fresh tone to her voice with a Dolly Parton-esque tweak, which was exactly what I wanted for the song."

The Irish musician - who also has Jack, 21, Missy, 19, and Ali, 14, with his first wife Yvonne Connolly - previously released the record's lead single, 'One Of A Kind', which features Emeli Sande, and the track 'Little Thing Called Love'.

The upcoming album - which is set for release on July 24 - also features collaborations with Shania Twain on 'Forever And Ever, Amen' and Robbie Williams and Nina Nesbitt on the ballad 'The One'.

'Love Will Remain' is available to stream on all major streaming services now.