Ronan Keating has released new single 'Little Thing Called Love' "in the hope it might help people through" the coronavirus pandemic. 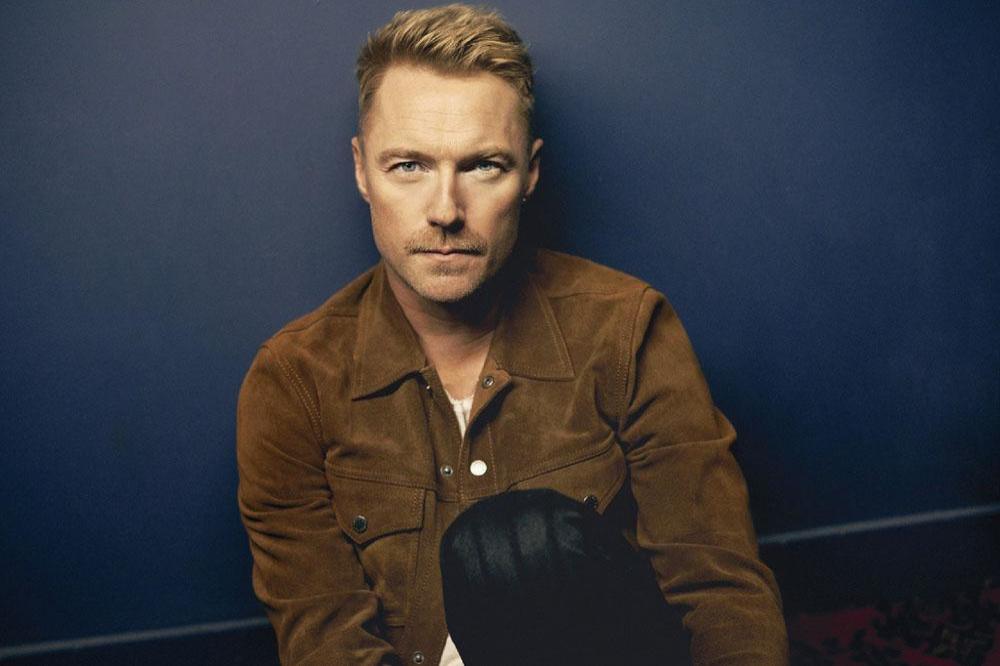 The Boyzone star has shared his latest solo track taken from his upcoming album, 'Twenty Twenty', and revealed he decided to put out the uplifting song after feeling "so full of joy" when his baby daughter, Coco Knox, arrived into the world a month ago, in a bid to lift spirits during the health crisis.

On the new song, which is classic Ronan, he said: "Seeing my new baby girl born in these unique times made me feel so full of joy on one hand but also heartbroken for those that have lost someone they love.

"So, I hope that a 'Little Thing Called Love' might help people through in some way."

The Irish musician - who also has Cooper, three, with wife Storm and Jack, 21, Missy, 19, and Ali, 14, with his first wife Yvonne Connolly - previously released the record's lead single, 'One Of A Kind', which features Emeli Sande.

The upcoming album - which is set for release on July 24 - also features collaborations with Shania Twain on 'Forever And Ever, Amen' and Robbie Williams and Nina Nesbitt on the ballad 'The One'.

The new track comes after Ronan joined Take That's Gary Barlow for a virtual duet amid the coronavirus pandemic.

The boyband legends joined forces for a rendition of Tracy Chapman classic 'Baby Can I Hold You' last month, and also offered a "virtual hug" to each other and their fans during 'The Crooner Sessions' on Gary's Instagram.

Alongside the clip, Ronan wrote: "GB&RK #Thecroonersessions. A virtual Hug for ya all.

"Two mates missing each other's company. Love this man and his talent. #RKTwentyTwenty."

Boyzone - completed by Shane Lynch, Mikey Graham and Keith Duffy - were always pitted against the 'Back For Good' hitmakers back in the 90s, but they're actually really good friends and Gary penned the track 'Love' for Boyzone's final LP 'Thank You & Goodnight'.