The Rolling Stones lead a host of artists requesting that politicians seek permission before using their music for their political campaigning.

The Rolling Stones, Sir Elton John, Lionel Richie, and more have signed a petition calling for an end to unauthorised use of their music by politicians. 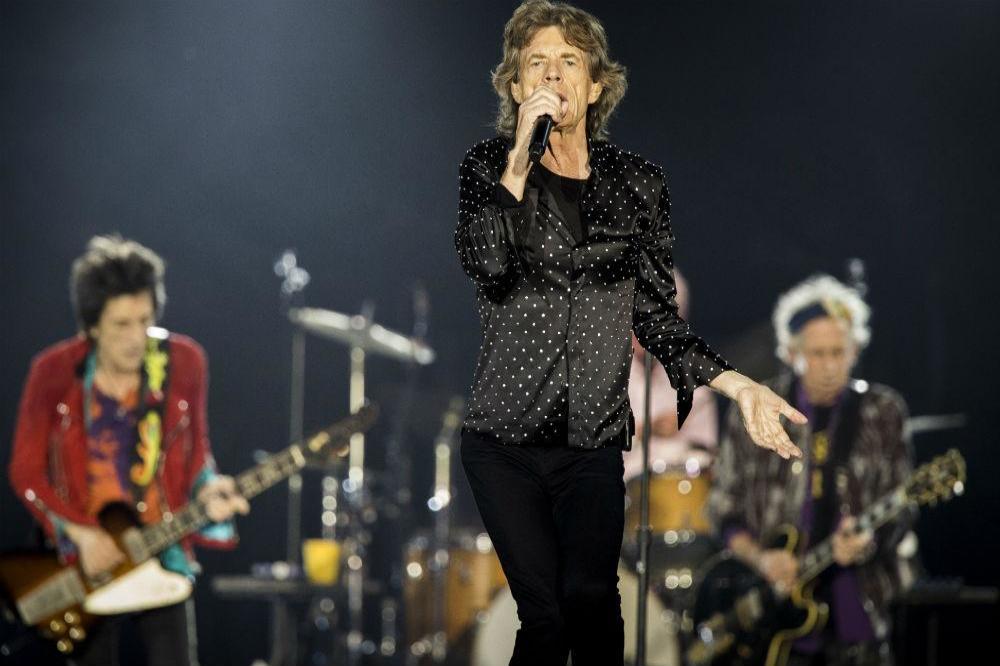 Several artists, including the 'Satisfaction' rockers - who recently threatened legal action against US President Donald Trump for using their music at political rallies - have teamed together to sign a letter demanding politicians and campaigners stop using their songs without their permission.

In the document, they've asked for the Democratic and Republican national, congressional and senatorial committees to stop using their songs for their own political gain and therefore forcing the artists to explain whether they support them or not.

Part of the letter reads: "No politician benefits from forcing a popular artist to publicly disown and reject them.

"Yet these unnecessary controversies inevitably draw even the most reluctant or apolitical artists off the sidelines, compelling them to explain the ways they disagree with candidates wrongfully using their music. And on social media and in the culture at large, it's the politicians that typically end up on the wrong side of those stories."

Ted Kalo, the executive director of the Artists Rights Alliance, told Variety: "It an issue that has come up in previous election cycles, but has happened with much greater frequency in this cycle, and that caught our attention.

"At a time when Americans are joining together to stand up for their rights and demand more of politicians and big institutions, the energy to just not take it anymore was overwhelming. Rather than only taking this on piecemeal, we felt it was time to confront this problem in numbers with a simple request: Ask and receive permission first."

Just last month, Sir Mick Jagger and co revealed that their legal team and performing rights organisation BMI sent a letter to the President, warning they may resort to legal action if he keeps using their tunes.

A rep for the band explained: "BMI have notified the Trump campaign on behalf of the Stones that the unauthorised use of their songs will constitute a breach of its licensing agreement.

"If Donald Trump disregards the exclusion and persists then he would face a lawsuit for breaking the embargo and playing music that has not been licensed."

The letter was sent to the Trump campaign team shortly after 'You Can't Always Get What You Want' was played at a rally in Tulsa, Oklahoma.

The legendary band previously distanced themselves from the US President in 2016.

They tweeted at the time: "The Rolling Stones do not endorse Donald Trump. 'You Can't Always Get What You Want' was used without the band's permission." 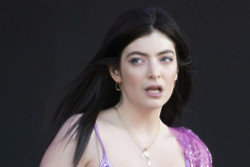