The Rolling Stones have joined 'One World: Together at Home', the virtual event curated by Lady Gaga.

The Rolling Stones have joined 'One World: Together at Home'. 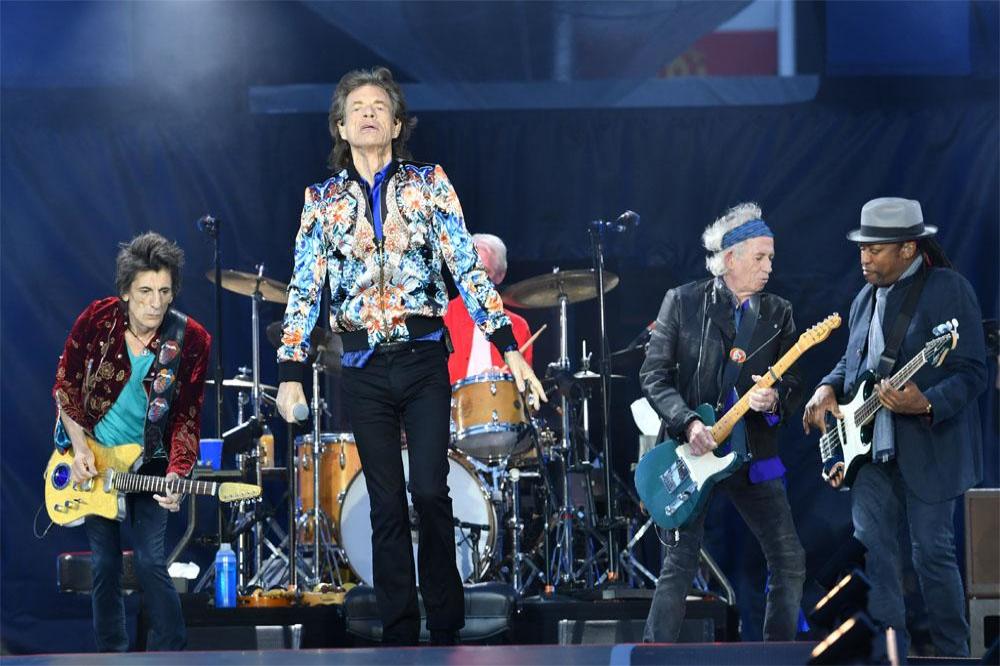 They said in a statement: "We are honoured to be invited to be part of the 'One World: Together at Home' broadcast - from our homes in isolation."

The event has been curated by Lady Gaga, who has teamed up with Global Citizen and the World Health Organisation (WHO) for the "historic, first-of-its-kind global broadcast", which will air across various networks and streaming services around the world.

Money raised will go towards the COVID-19 Solidarity Response Fund, as well as local and regional charities helping those in need and will "celebrate and support brave healthcare workers doing life-saving work on the front lines".

Gaga said: "We want to highlight the gravity of this historical, unprecedented cultural movement ... and we want to celebrate and encourage the power of the human spirit. I would like to send my prayers to people who are losing their jobs and having a hard time feeding themselves and their children."

Hugh Evans, co-founder and CEO of Global Citizen, added in a statement: "As we honour and support the heroic efforts of community health workers, 'One World: Together At Home' aims to serve as a source of unity and encouragement in the global fight to end COVID-19. Through music, entertainment and impact, the global live-cast will celebrate those who risk their own health to safeguard everyone else's."

The 'A Star is Born' actress also stressed that the concert is not a fundraiser.

She shared: "We want to raise the money before we go on air.

"When we do go on air, put your wallets away, your credit cards away, and enjoy the show."

Late night talk show hosts Jimmy Fallon, Jimmy Kimmel and Stephen Colbert will team up to host the evening, alongside the cast of 'Sesame Street'. 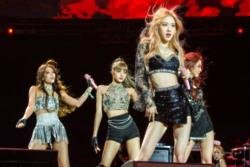 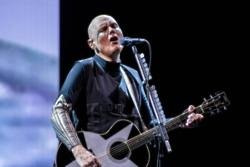 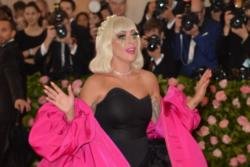 Lady Gaga's 911 director wanted to use concept for Massive Attack