Roland Orzabal back to old self after wife's sudden death

Tears For Fears' Roland Orzabal has spoken about getting his life back on track following the sudden death of his wife Caroline almost two years ago.

Tears For Fears star Roland Orzabal finally feels back to his old self after going through a breakdown following his wife's sudden death. 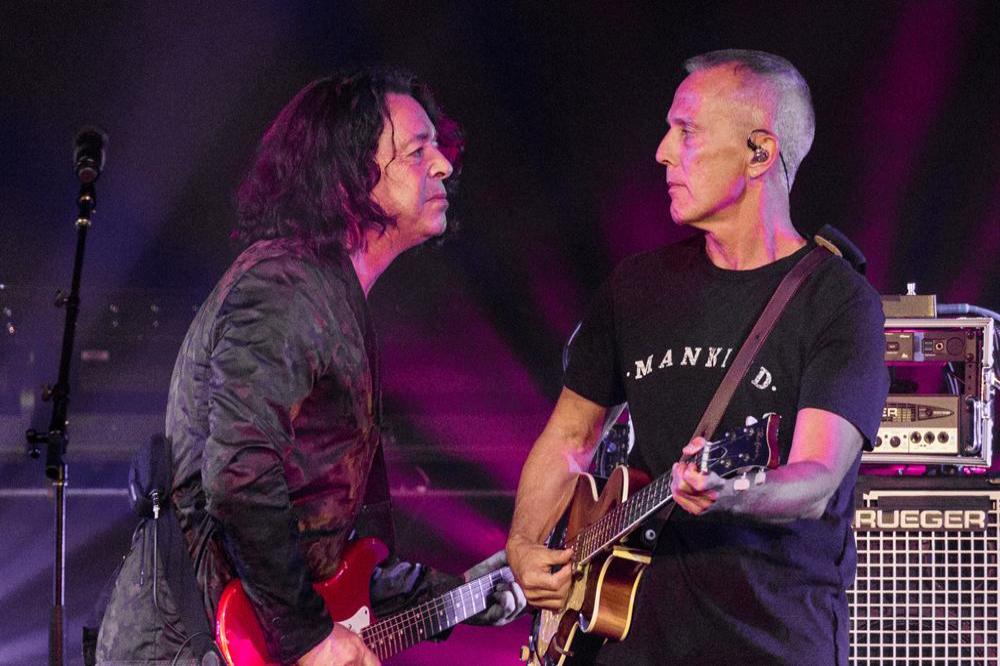 The 'Mad World' hitmakers - also including Curt Smith - were forced to postpone their 2018 UK and Ireland arena tour due to "unforeseen health concerns" after Roland was advised by doctors to take some time off to grieve properly after his late spouse Caroline's tragic passing at the age of 55 in June 2017.

Speaking about the devastating period in his life and how important it was for him to take some time out, Roland told The Sun newspaper's Bizarre column: "It was awful - a lost year I call it.

"It was really bad. I had been lucky throughout my whole life for nothing to ever go wrong. You know?

"But, following the death of my wife, everything imaginable started to go wrong.

"You just don't know how your body is going to respond.

"You think you can carry on regardless, but you can't. So I've had to do a lot of work."

The 57-year-old musician completed a series of therapy sessions and is now raring to go for the new-wave band's forthcoming shows, which include playing Hampton Court Palace Festival on June 18 and 19.

Roland said: "The band are the best band we've ever had.

"It feels amazing to be back playing live to our fans. It's exciting. Now it feels there are things to look forward to." 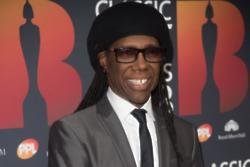 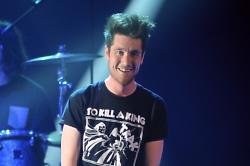