Roger Daltrey has admitted he thinks he will lose his singing voice in the next few years but he would love to continue playing live shows.

Roger Daltrey thinks he will lose his voice "in the next five years". 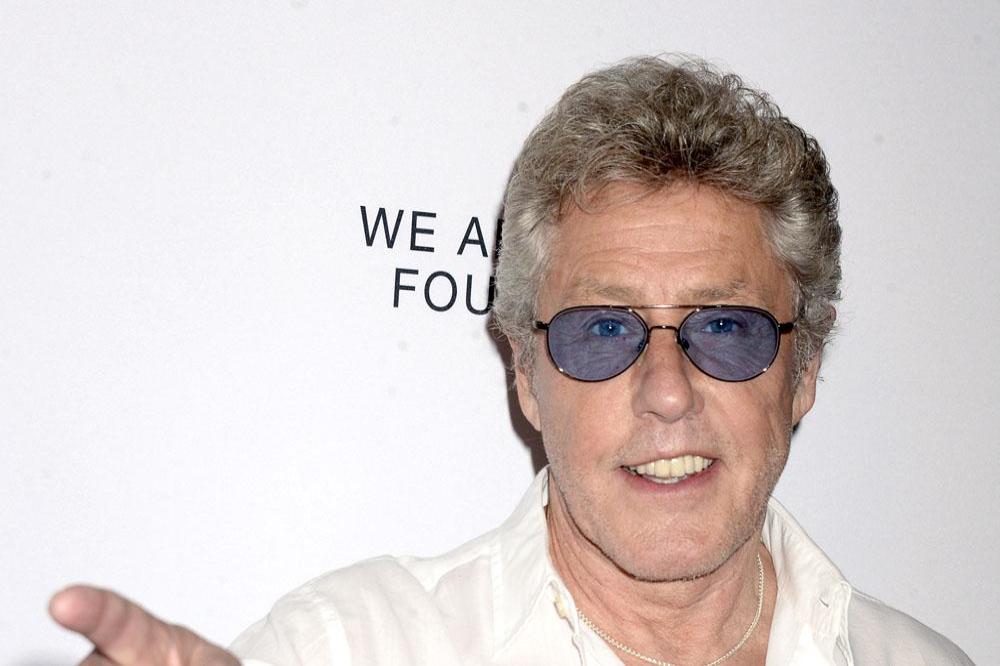 The 75-year-old Who frontman - who has taken to lip-reading nowadays due to his deafness - has admitted he fears "age" will start to affect the quality of his singing in the next few years.

He admitted: "Obviously within the next five years I think my voice will go.

"Age will get it in the end.

"It's still there at the moment."

The 'Pinball Wizard' hitmaker previously said that if he doesn't keep singing, he could risk losing his voice, and he doesn't want to retire just yet.

He said: "People don't realise that as a singer, if I stop singing at my age now for a year, I won't have a voice to go back to.

"So I've got to keep singing if I want to do anything in future at all."

And, the rock legend - who is gearing up for their huge show at London's Wembley Stadium on Saturday (06.07.19) - admitted that whilst he would love to continue playing shows beyond their current run, which sees them play North America and Canada through to October 24, he is aware that the 'Baba O'Riley' hitmakers are reaching the "twilight" of their "live career".

Daltrey - who is joined by guitarist Pete Townshend in the group - told Billboard: "It's always very difficult getting us to do anything; Pete's on different projects and everything else.

"I just want to get this tour done and the second leg to be even better than the first, and let's see where we are once we've done that.

"I mean, we're obviously coming to the twilight of our live career, and I'm glad we're getting to do something like this before it's over."

The Who - who are working on their first album of new material in over a decade, a follow-up to 2006's 'Endless Wire' - will be supported by Pearl Jam's Eddie Vedder, Kaiser Chiefs, Imelda May and more at their Wembley show this weekend.