This year's Rock & Roll Hall Of Fame induction ceremony has been called off due to Covid-19.

This 2020 Rock & Roll Hall Of Fame induction ceremony has been cancelled due to Covid-19. 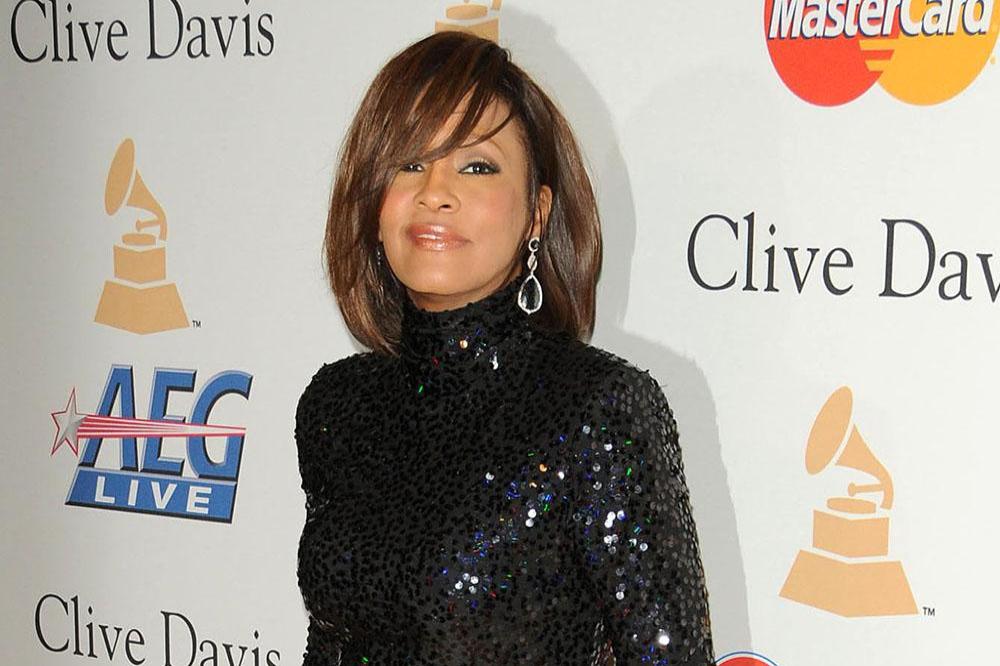 In its place HBO is broadcasting a pre-recorded special on November 7 to celebrate this year's honourees.

The ceremony was originally due to be held on May 2, before being pushed back to November and being pulled altogether.

The likes of the late Whitney Houston and The Notorious B.I.G., plus Nine Inch Nails, Depeche Mode, T-Rex, and The Doobie Brothers are due to be inducted.

They beat 10 other acts - Pat Benatar, Dave Matthews Band, Judas Priest, Kraftwerk, MC5, Motorhead, Rufus featuring Chaka Khan, Todd Rundgren, Soundgarden and Thin Lizzy - who made it onto the ballot list but failed to get enough votes to make it through.

John Sykes, Chairman of the Rock & Roll Hall of Fame Foundation, said in a statement confirming the event has been called off: "To protect the health and safety of our Inductees, their families, crews and our attendees, we've made the decision that the scheduled live event is not possible.

"Together with HBO and executive producer Joel Gallen, we will still create an exciting program honuoring our 2020 inductees, by telling the stories of their incredible contributions to music and impact on a generation of artists that followed them."

As well as the 2020 induction being postponed, next year's ceremony is being moved from spring to autumn, and will now be held in Cleveland, Ohio.

In 2019, Fleetwood Mac's Stevie Nicks and Janet Jackson were among those honoured.

Artists can only be inducted into the Rock and Roll Hall of Fame 25 years from the release of their debut record and are voted in by a panel of industry experts and fans. 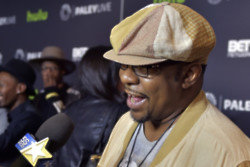 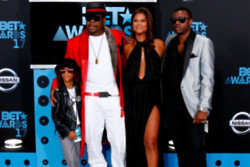