Robert Smith: The Cure will release new album this year

Robert Smith says The Cure will release a new album in 2020. 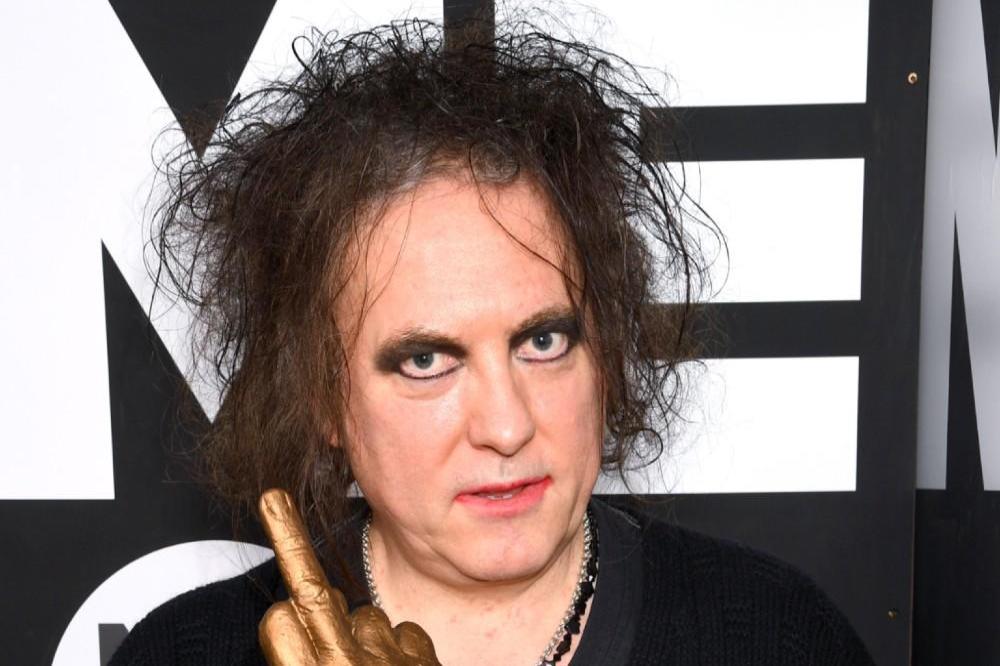 The goth rocker has revealed the group - who were said to have been working on three new records - will "definitely" be releasing the long awaited follow-up to 2008's '4:13 Dream' before the end of the year.

Speaking at the NME Awards on Wednesday night (12.02.20) - after collecting the prize for best festival headliner - Robert told the publication: "The first one will definitely be out soon, we're wrapping it up now and it's going to be mixed.

"But until it's completed, no one will believe me. I look forward to it coming out more than anyone else, trust me!"

However, the 60-year-old musician stopped short of promising the new album will be out, and encouraged fans to "wait and see".

He added: "I'm too old to commit to idiot things like that, wait and see."

And he also shed some light on what the band - completed by Simon Gallup, Roger O'Donnell, Jason Cooper and Reeves Gabrels - have been working on, and insisted there is another album in the pipeline as well as a potential solo release.

Robert said: "There's only two, the third thing is just me, it's just an hour of me."

The update comes after the star revealed last year that the 'Boys Don't Cry' group had completed work on their 14th LP, and couldn't wait for fans to hear the finished record as they "enjoyed" the creative process so much.

He said at the time: "We've enjoyed it and we've just recorded a new album for the first time in 10 years."

The 'Just Like Heaven' singer also explained the band had made a comeback for the "right reasons" and while the group may cover different styles of music, the new record still "sounds us" because "it's us doing it".