Richard Ashcroft has regained the rights to 'Bitter Sweet Symphony', after Sir Mick Jagger and Keith Richards agreed to give up their shares in the song.

Richard Ashcroft has regained the rights to 'Bitter Sweet Symphony', after Sir Mick Jagger and Keith Richards agreed to give up their shares in the song. 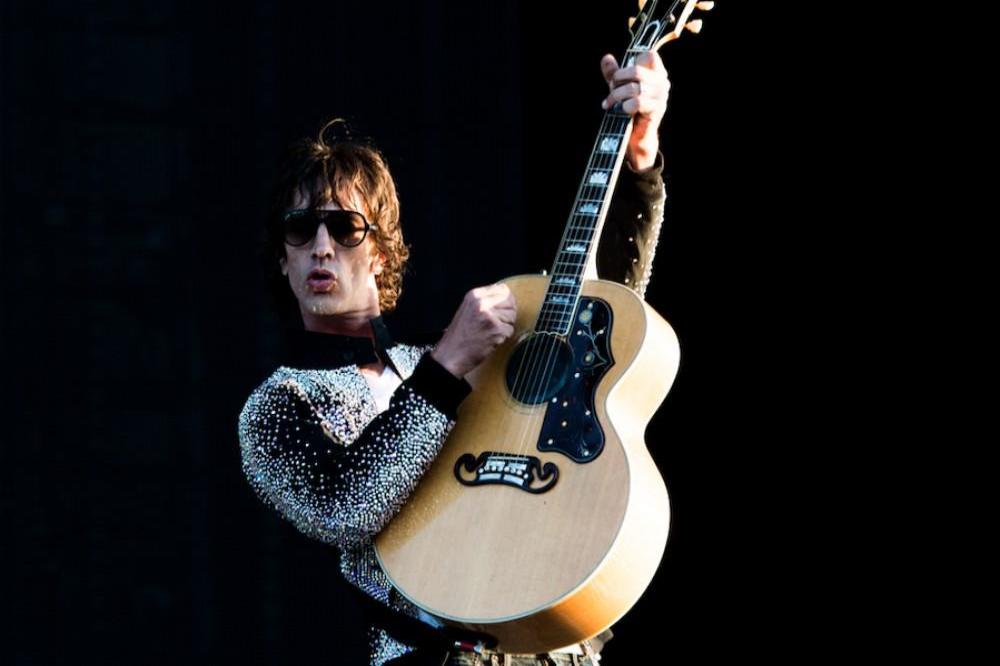 The 47-year-old singer and songwriter penned the famous track over 20 years ago for his band The Verve, which used a four second sample of an Andrew Loog Oldham orchestral cover of The Rolling Stones song 'The Last Time'.

Whilst permission for the recording was obtained, permission for use of the song was not, and so at the time of its release in 1997, Richard was forced to give up all the rights to the iconic track, including the total lyrical content.

But after enduring the loss of his song for more than two decades, Richard has now finally regained the rights to the track, after his management appealed to Rolling Stones members Mick and Keith directly.

The pair have agreed to give Richard back the song to the extent it is within their power to do so, meaning all future royalties made from the track will go to Richard.

But more importantly, Mick and Keith have said they no longer require a writing credit for 'Bitter Sweet Symphony', as they acknowledge that as far as they are concerned, the song belongs to Richard.

In a statement given after he received the Ivor Novello Award on Thursday (23.05.19) for his contributions to music, Richard said: "It gives me great pleasure to announce as of last month Mick Jagger and Keith Richards agreed to give me their share of the song Bitter Sweet Symphony. This remarkable and life affirming turn of events was made possible by a kind and magnanimous gesture from Mick and Keith, who have also agreed that they are happy for the writing credit to exclude their names and all their royalties derived from the song they will now pass to me.

"I would like to thank the main players in this, my management Steve Kutner and John Kennedy, the Stones manager Joyce Smyth and Jody Klein (for actually taking the call) lastly a huge unreserved heartfelt thanks and respect to Mick and Keith. Music is power."

As proof of their newly formed bond, The Rolling Stones invited Richard to support them at their huge outdoor shows in Manchester and Edinburgh last year, making him the only artist to join them at more than one show during their 2018 European tour. 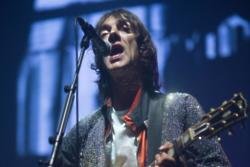