Red Hot Chili Peppers performed with their recently reunited guitarist John Frusciante over the weekend for the first time in 12 years.

Red Hot Chili Peppers performed with John Frusciante for the first time in 12 years on Saturday (08.02.20). 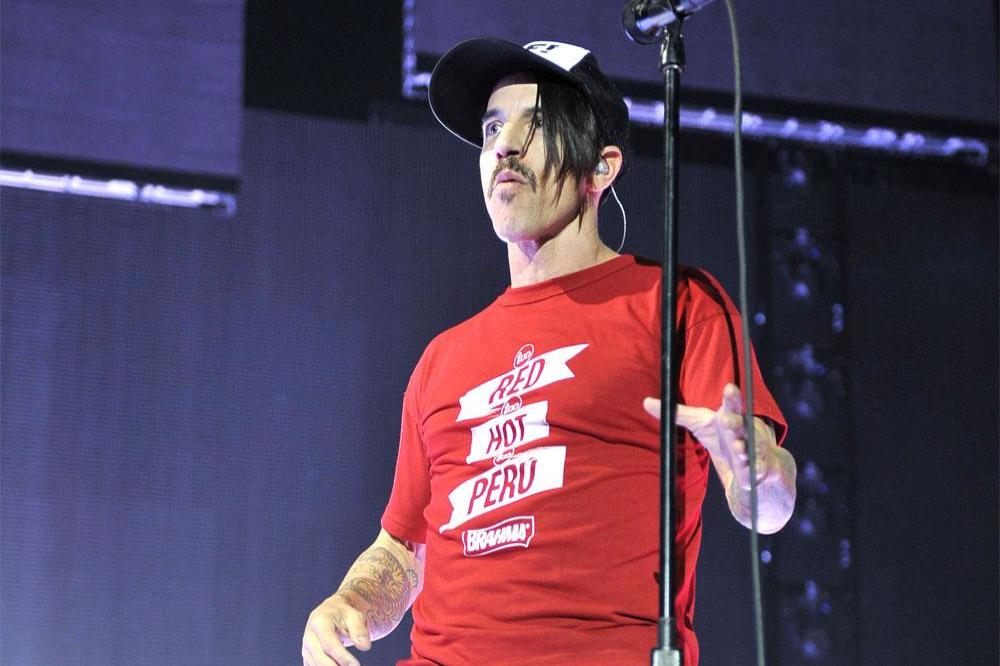 The 'By The Way' hitmakers announced late last year that the guitarist had re-joined the band at the expense of Josh Klinghoffer, and over the weekend John joined fellow band members Anthony Kiedis and Flea to play three songs at a memorial concert.

Jane's Addiction's Stephen Perkins stepped in for the funk rockers' drummer Chad Smith at the show, which was put on by the Tony Hawk Foundation - set up by retired pro skateboarder Tony Hawk - in memory of aspiring filmmaker Andrew Burke.

Tony took to Instagram to share footage of the set, which saw the Chilis play their own song 'Give It Away', Gang of Four's 'Not Great Men', and The Stooges' 'I Wanna Be Your Dog', and he paid tribute to Andrew.

He wrote: "Today we celebrated the life of Andrew Burkle. He was a beloved son, friend and brother to the lucky ones that surrounded him. Because of him, @tonyhawkfoundation had landmark fundraising events in Beverly Hills for 10 years in a row and I am forever grateful for his support in our mission. Thank you to the Burkle family for including us in your celebration of Andrew. His passion for life was contagious, and his spirit lives on through our work.

A perfect example of Andrew's magnetism was displayed this afternoon when this all-star lineup came together to perform Iggy Pop and Gang Of Four (and RHCP) songs in his honor. Thank you Andrew, we will miss you beyond words. #acbrox (sic)"

Josh - who originally took over from John in 2009 - recently admitted his dismissal from Red Hot Chili Peppers was a "complete shock" but also "not a surprise".

He said: "It's absolutely John's place to be in that band. So that's why I'm happy for him, I'm happy that he's back with them.

"If John coming back had happened five years ago, it would have been hard for me, temporally, to weigh [my work] against what they had.

"Now, after 10 years, two tours, and almost three albums of writing, I'm really proud of what I did with them. I feel like we did create something."