John Frusciante has re-joined Red Hot Chili Peppers after more than a decade away.

The Red Hot Chili Peppers have announced the return of John Frusciante after more than a decade. 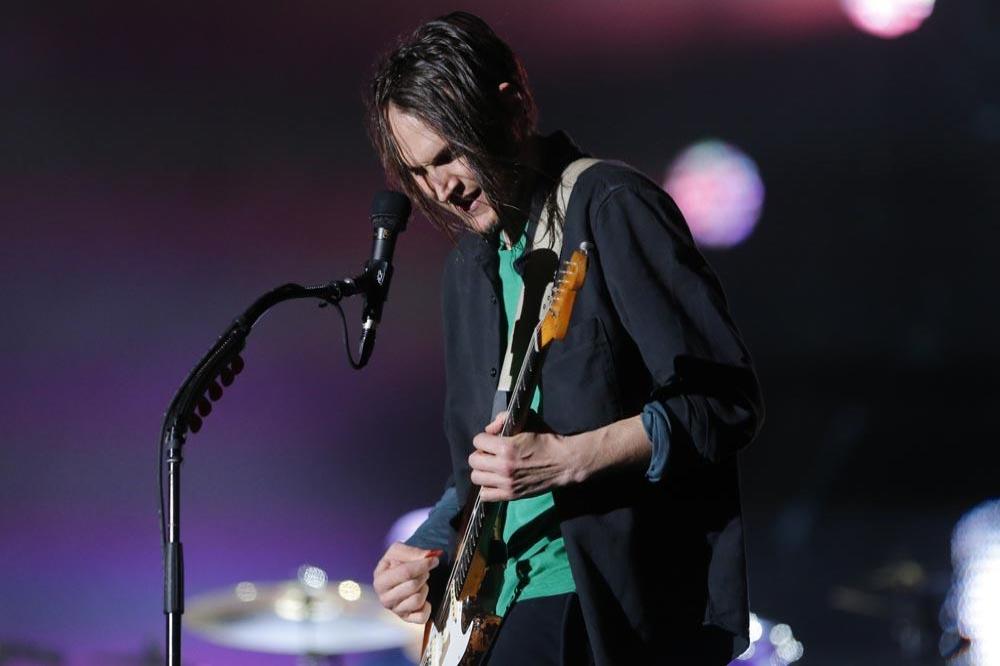 The Anthony Kiedis-fronted rock band have parted ways with long-serving guitarist Josh Klinghoffer, who they hailed as a "beautiful musician" who they "respect and love", whilst they admitted they are thrilled to be reunited with Frusciante, who originally joined the 'Give It Away' group in 1988.

In a statement posted on their Instagram Story, the group wrote:

"The Red Hot Chili Peppers announce that we are parting ways with our guitarist of the past ten years, Josh Klinghoffer.

This is the third time Frusciante has returned to the band, as he first left in 1992 to enter rehab for his drug addiction, before returning in 1998 until 2008, although his official exit was confirmed a year later.

Explaining his decision to leave the group, which was on a break anyway at the time, the 49-year-old musician said in 2009: "When I quit the band, over a year ago, we were on an indefinite hiatus.

"There was no drama or anger involved, and the other guys were very understanding.

"They are supportive of me doing whatever makes me happy and that goes both ways.

"To put it simply, my musical interests have led me in a different direction."

He was just 18 when he joined the US band, and he took the place of the late Hillel Slovak, who suffered a heroin overdose.