Reading and Leeds Festivals will see Kendrick Lamar, Kings of Leon, Fall Out Boy and Panic! at the Disco headline.

Kendrick Lamar, Kings of Leon, Fall Out Boy, and Panic! at the Disco will headline the Reading and Leeds Festivals. 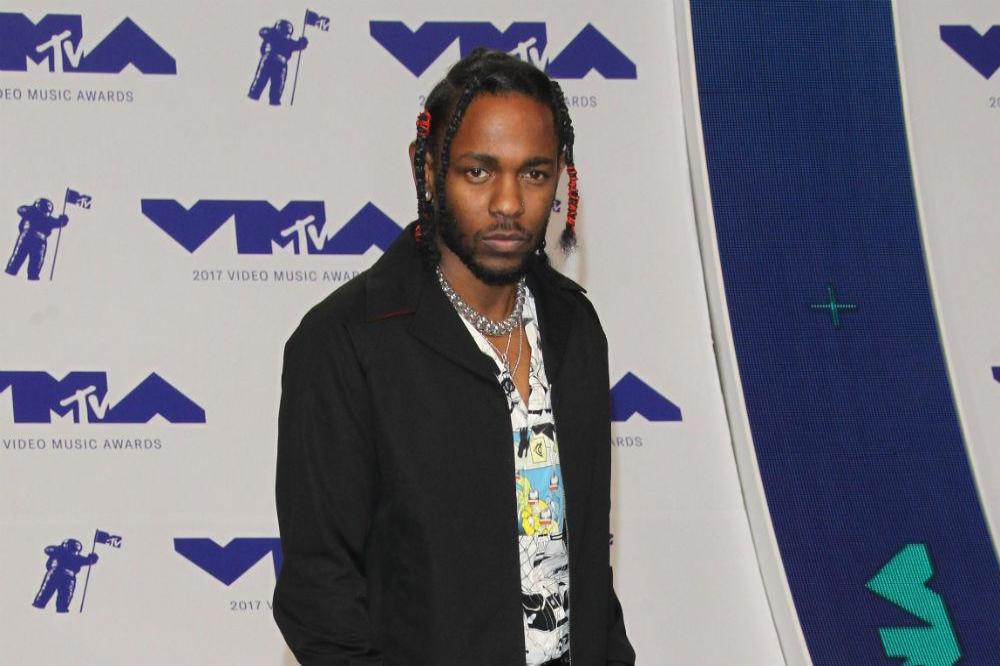 The four acts will perform at both Richfield Avenue in Reading, South England and Leeds' Bramham Park, North England, between August 24 and August 26, for what looks set to be one of the most diverse years in the festivals' history.

The annual three-day music extravaganza has played a huge part in launching the careers of both Fall Out Boy and Kings of Leon, and the latter can't wait to return with a "top spot" heading up the main stage.

Pop rockers Fall Out Boy - comprising Patrick Stump, Pete Wentz, Joe Trohman and Andy Hurley - said: "There are very few places that can illustrate the growth of our band from its beginning.

"However, Reading and Leeds is one of them.

"It is an honour to be able to headline a festival that we grew up playing and dreaming of that top spot."

Festival Republic's Melvin Benn commented: "Reading and Leeds prides itself on being a music-first festival and this year's line-up already proves that. Kings of Leon and Fall Out Boy are bands that have grown with the festival and its fans and we couldn't be more pleased to invite them back to headline. Adding Panic! at the Disco and Kendrick Lamar, probably the most sought-after act in the world right now, we think Reading and Leeds Festivals 2018 are off to an amazing start - with even more to come, so watch this space."

The Reading and Leeds line-up so far is as follows:

Panic! at the Disco 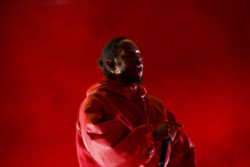