Radiohead "took a lot of time" to make progress on their new album. 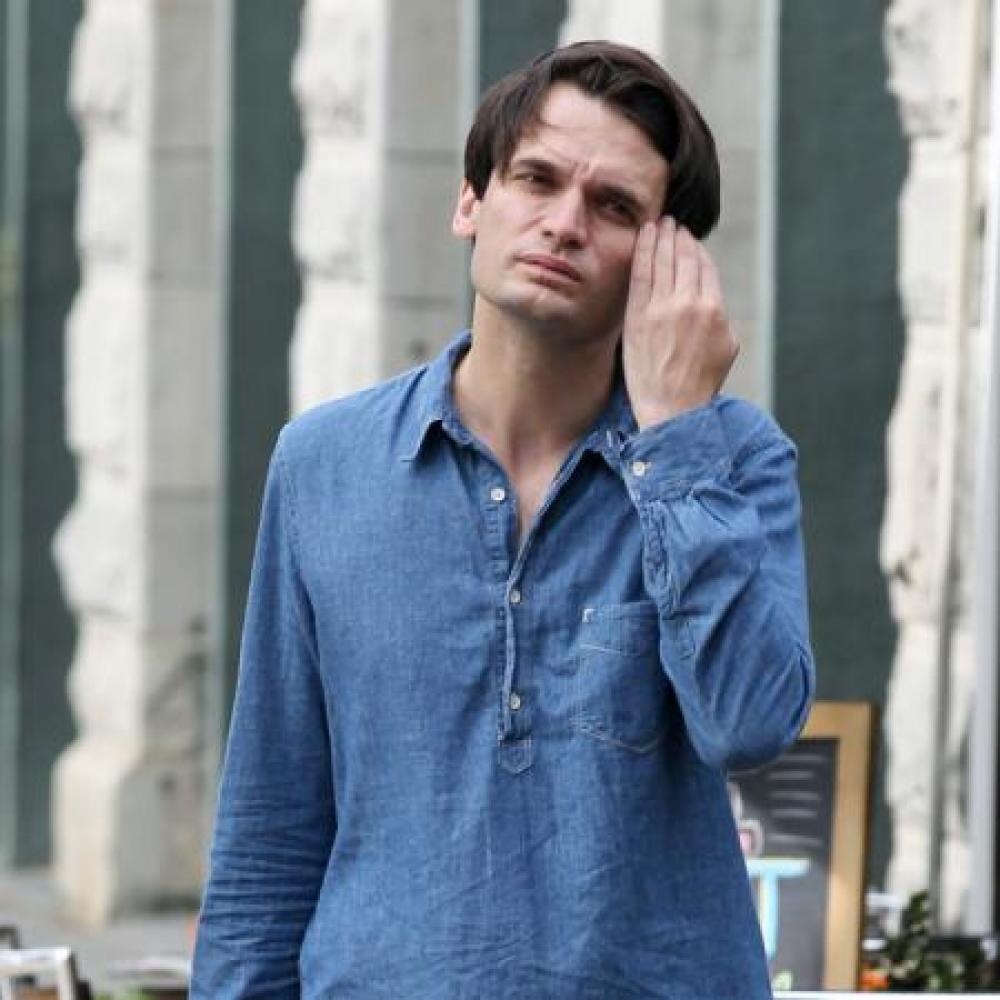 The 'Karma Police' hitmakers are currently in the studio "in periods" working on their ninth album - the follow-up to 2011's 'King of Limbs' - and guitarist Jonny Greenwood admits they were apart for so long, it took a while to settle back into working together.

Speaking to Dutch website 3voor12, he said: "We didn't do anything together for too long, so restarting took a lot of time.

"We're working in periods now. This afternoon, Thom [Yorke] and I will work on a song we started yesterday, see what it will lead to."

Though he didn't share much information about the new record, Jonny revealed the group have been re-visiting 1996 track 'Lift', in keeping with their tradition of including a "very old" song on each album.

He explained: "What people don't know is that there's a very old song on each album, like 'Nude' on 'In Rainbows'. We never found the right arrangement for that, until then. 'Lift' is just like that. When the idea is right, it stays right. It doesn't really matter in which form."

Jonny previously revealed the 'Paranoid Android' rockers have "change their method" and were experimenting with different things in recording.

He said: "We've certainly changed our method again. It's too involved [to explain how].