Ed O'Brien has suggested Radiohead's plans to return to the stage next year have been pushed back because of coronavirus.

Ed O'Brien has revealed Radiohead were planning to get back on stage next year. 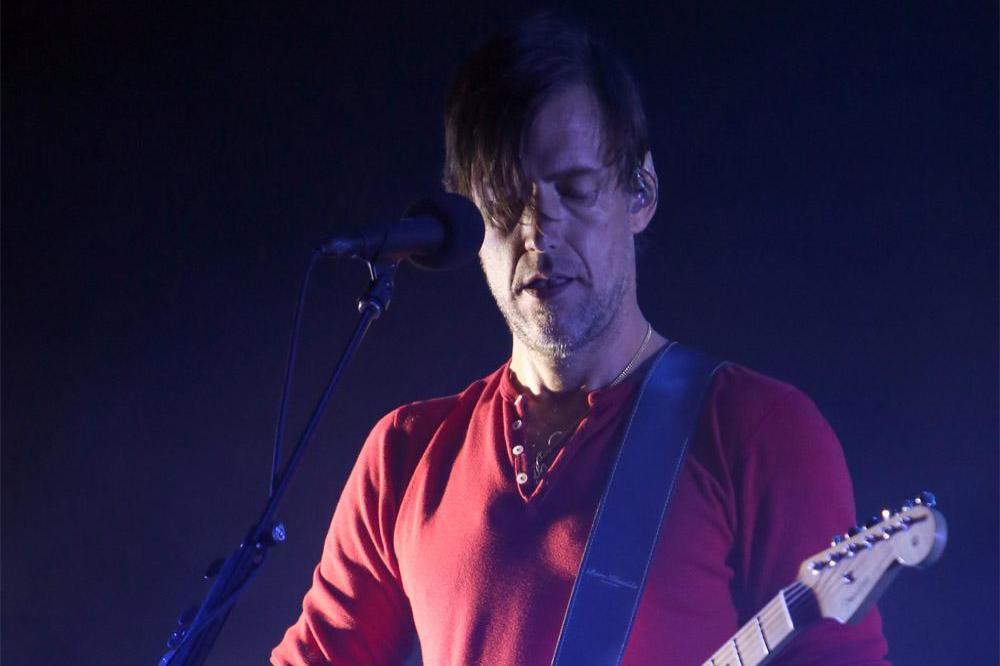 The group haven't performed live since 2018 and it seems that fans may now have to wait even longer because the 52-year-old guitarist - who is currently focused on his solo venture, EOB - admitted the coronavirus pandemic has put any plans they had in doubt.

He said: "What happens next with Radiohead? I don't know. We've been talking about live dates next year but that was pre-coronavirus. So we are just checking in.

"There are no plans. This album is the start of another musical journey for me. I've just turned 52 but being in music is like perpetual youth. I don't feel different physically to 20 years ago. I'm just a lot more grounded."

And the musician warned the band need to be "adaptable" when it comes to touring because of the environmental impact of taking a huge show around the world.

He added to The Sun newspaper: "Touring was good but not for the planet. We'll have to be adaptable."

When it comes to his new solo album, 'Earth', Ed initially worried about what his bandmates would think of it but ultimately decided their opinions didn't really matter.

"Of course you want the approval of your bandmates but it's not the be-all and end-all. This is my own thing. It's different to Radiohead.

"That is about Thom's songs and us serving them. We arrange, we write bits and pieces but he's the singer. He sets the tone."

And he didn't go out of his way to play the songs for them.

He added: "I'm not setting the precedent (as a solo artist). I am the fourth one doing this. The other three have never said, 'Here is my record -- what do you think of it?' You might get sent a copy from the office once it is out." 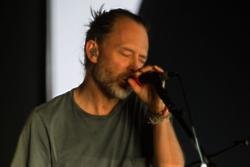