Queens of the Stone Age are set to perform a last-minute set at Leeds Festival this afternoon (25.08.17).

Queens of the Stone Age have announced a surprise performance at Leeds Festival this afternoon (25.08.17). 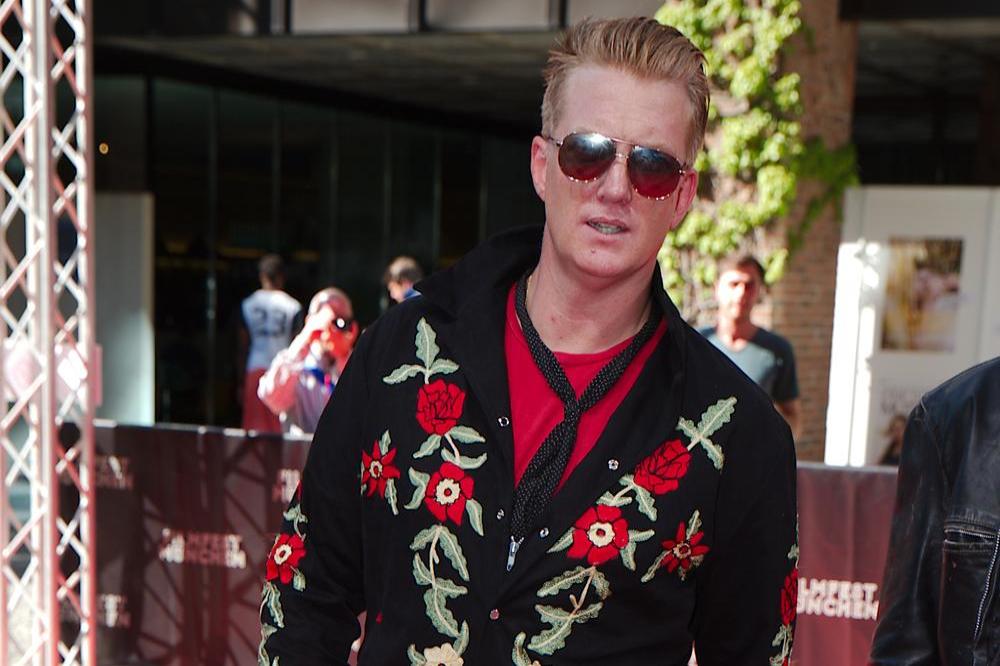 Queens of the Stone Age

The 'Villains' rockers will bring their ferocious live show to the NME/ BBC Radio 1 Stage at 12.45pm.

Tweeting the news within less than an hour of them going on stage, the band wrote: "HERE. WE. COME 'villainsworldtour (sic)"

Rumours have been circling for a while that Josh Homme and his bandmates were expected to play the rock extravaganza.

The heavy metallers haven't said if they are going to give the festival's sister site in Reading the surprise set treatment yet.

Rising pop rockers The Xcerts are set to open the main stage at both Reading on Sunday (27.08.17) and Leeds this afternoon, after Royal Republic were forced to cancel their set due to "personal reasons"

A tweet from the organisers read: "For personal reasons, @RoyalRepublic have to regrettably cancel their festival performances. @thexcerts will take their place. (sic)"