Queens of the Stone Age will headline a UK show in June with support acts including Iggy Pop, The Hives and Run the Jewels.

Queens of the Stone Age have announced a UK show in June. 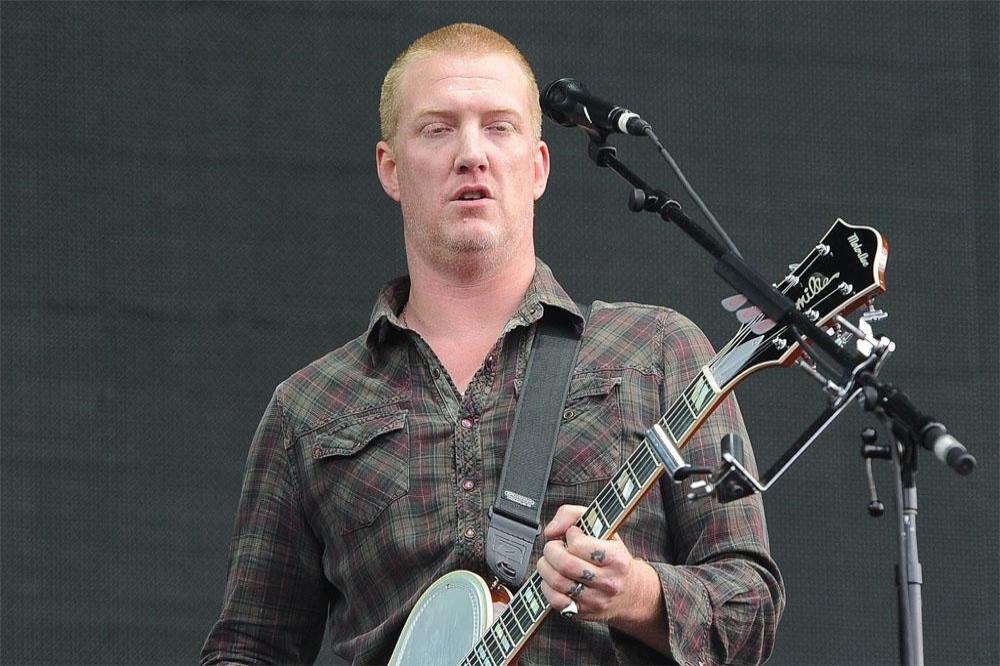 The 'No One Knows' hitmakers will take to the stage at London's Finsbury Park on June 30 for a gig called 'Queens of the Stone Age and Friends', which will see them supported by the likes of Iggy Pop, The Hives and Run the Jewels.

A statement from promoter Festival Republic read: "Already boasting a reputation as one of the best live bands of the last two decades, Queens Of The Stone Age will have no problem mesmerising the crowd for their biggest London performance to date.

"Expect countless rock n' roll anthems such as 'No One Knows', 'Sick, Sick, Sick,', 'Little Sister' and now 'The Way You Used To Do'; with seven studio albums, and sold out venues across the globe, the Grammy nominated band aren't stopping on their path to world domination. (sic)"

The promoter admitted there will be more bands added to the line-up at a future date.

They added: "With more of the line up still to be announced, the special one day event will take place on Saturday 30th June in London's Finsbury Park, guaranteed to be the stand out show of the summer. (sic)"

Queens of the Stone Age - who are made up of Josh Homme, Troy Van Leeuwen, Dean Fertita, Michael Shuman and Jon Theodore - still have two days remaining on their UK and Ireland tour with a gig in Edinburgh tonight (23.11.17) and Dublin on Friday night (24.11.17).

The US rockers recently called for their fans to bring "chaos" to their shows because every night they go on stage they want to put all they have into their performance.

Guitarist Troy said: "We embrace chaos and danger, so should the fans.

"Every night we get on stage we give everything and things could break, the wheels could fall off.

"That's the way life is, we are always looking to f**k things up."

Tickets for Queens of the Stone Age's Finsbury Park show are available from Friday December 1, 2017, at 9am.