Queen's Brian May admitted he's "not felt quite like that since Live Aid" after headlining the Fire Fight Australia benefit gig. 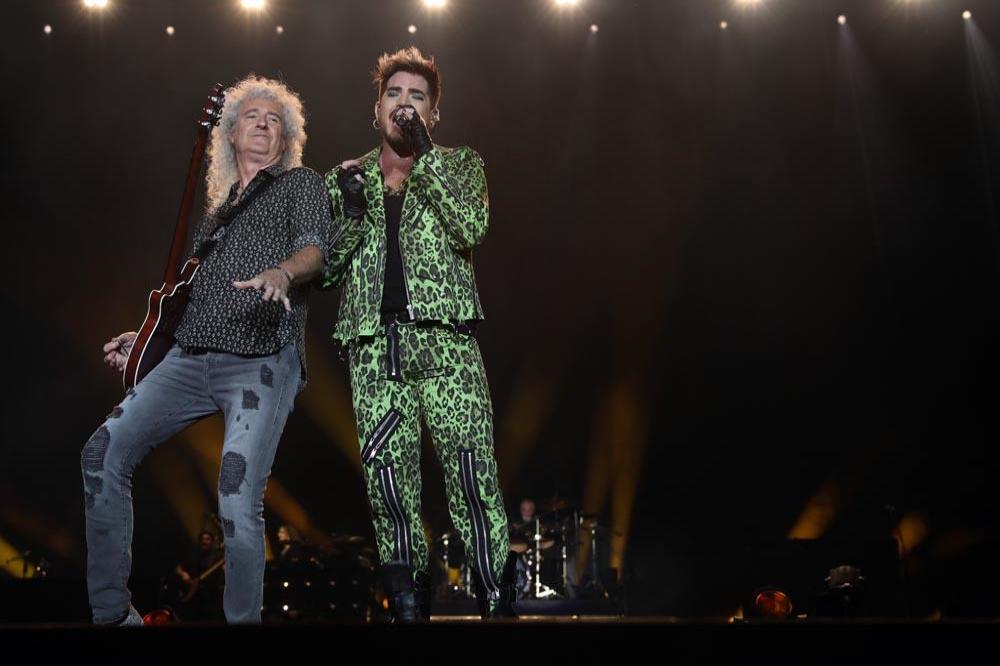 The 'We Will Rock You' hitmakers and current frontman Adam Lambert wowed 75,000 people as they recreated Live Aid at Sydney's ANZ Stadium on February 16, to raise money towards the relief efforts for the Australian bushfires.

The 22-minute set was part of the 10-hour fundraising event, which managed to raise £5.15 million ($6.71 million) and saw the rock band perform 'Bohemian Rhapsody', 'Radio Ga Ga', 'We Will Rock You' and 'We Are The Champions', which they played at the iconic concert for famine relief in 1985.

After the gig, the guitar legend posted a snap from the performance on Instagram, which brought back fond memories of Queen and their late frontman Freddie Mercury performing at Wembley Stadium for Live Aid almost 35 years ago.

He captioned the post: "Fire Fight Australia tonight. AWESOME. I don't think I've felt quite like that since Live Aid. (sic)"

He wrote on his own Instagram account: "Was honored to perform at @firefightaustralia last night!!!! Such a worthy cause ! @officialqueenmusic (sic)"

The concert also saw performances from the likes of Alice Cooper, Olivia Newton-John, 5 Seconds of Summer and Michael Buble.

The latter performed a "special live cross" set from his gig at Melbourne's Rod Laver Arena on the same night.

'Grease' legend Olivia - who is currently battling cancer for a third time - hadn't performed on stage since 2018.