The Pussycat Dolls have teamed up with MTV for a 30-minute mini documentary about their comeback.

The Pussycat Dolls are set to feature in an MTV special about their reunion. 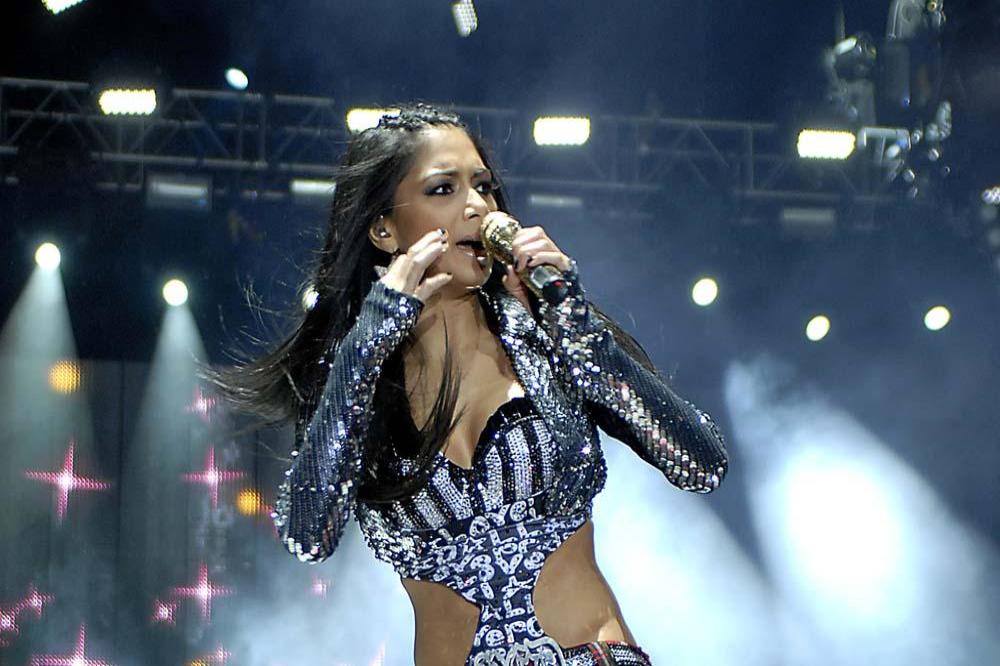 An insider told The Sun newspaper's Bizarre column: "The Pussycat Dolls' comeback is the most exciting reunion since the Spice Girls, so everyone wants a piece of the action.

"The special has new interviews with all the women documenting how they came back together and plans for the tour."

The news comes after it was revealed a new album by the US girl group is "in the works".

The 'When I Grow Up' hitmakers debuted a new single 'React' for their recent comeback performance on 'The X Factor: Celebrity' and have promised the track will be followed by even more music next year.

Discussing the possibility of a new record - which would be their first since 2008's 'Doll Domination' - Jessica said: "It's all in the works."

Carmit added: "We have a lot of exciting things in the pipeline."

The 'Buttons' singers will also embark on their 'Unfinished Business' tour in April and have promised fans will be delighted with the show.

Jessica teased: "You're going to get all the elements of the Pussycat Dolls: Water, fire."

She also admitted the band were all "so emotional" when they got back together following a 10-year break.

Former Doll Melody Thornton is not involved in the reunion.