Pulp Didn't Intend to Be Political 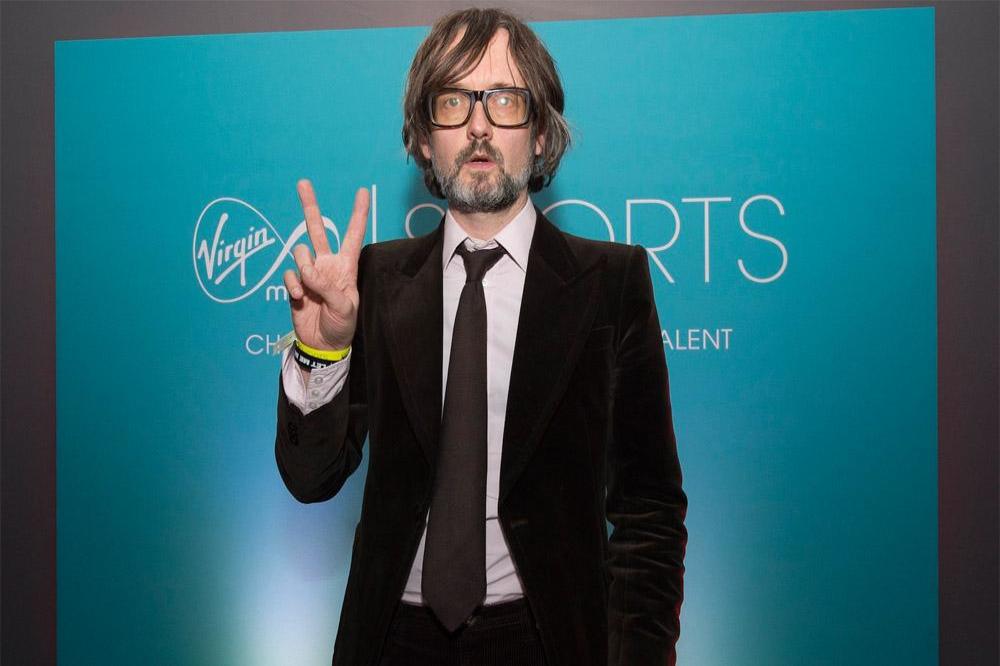 Pulp never intended to be political.

Pulp were surprised at how they were perceived in the 1990s as they never meant to make a political statement.

The 'Common People' band - made up of Jarvis Cocker, Steve Mackey, Nick Banks, Candida Doyle and Mark Webber - were "surprised" at how their working class anthems were perceived in the late 1990s, and though they have no plans to record a new album, they admit there is plenty to be inspired by.

Jarvis, 50, said: "The thing with Pulp, the political bits that came out, were a surprise really, that was never really our agenda as a group.

"We didn't think, 'Let's f***ing sort everything out', it just kind of happened.

"But there is plenty to talk about these days. I was really surprised to see a Ukip poster up, him and then all the other leaders with gags on.

"Somebody had splashed it with red paint, which I thought was a good touch. But that is a bit scary, that they're presenting themselves as a mainstream party."

Jarvis has been writing some solo songs but admits it's not the same as when recording as a band as he finds it more boring.

He explained to NME magazine: "I am trying to write some [solo] songs, but it's not very interesting playing music on your own. I haven't got the technical ability to do it really."