Professor Green has reportedly been shopping his autobiography around different publishing houses.

The 'Read All About It' rapper - whose real name is Stephen Manderson - has been sending 900-word teasers to publishers he hopes would want to take on the rights to his life story and is confident his "inspirational" tale would be a best-seller.

A source told The Sun newspaper: "Stephen's story isn't the same as most celebrities -- he had a tough childhood. It could be really inspirational."

Despite being just 31 years old, the rapper - who is married to former 'Made In Chelsea' beauty Millie Mackintosh - will have a lot of ups and downs to share with fans in his autobiography.

His mother was just 16 when he was born and he was raised by his grandmother Patricia and had a turbulent relationship with his father, who he last saw on his 18th birthday, five years before his dad committed suicide.

He had a brush with death in 2009 when he was stabbed in the neck with a bottle outside a nightclub but made a full recovery.

He shot to fame after The Streets star Mike Skinner spotted him freestyling and signed him to his record label and released his first album, 'Alive Till I'm Dead' in 2010.

tagged in The Streets Professor Green 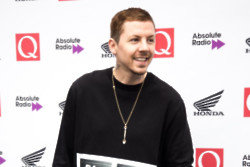 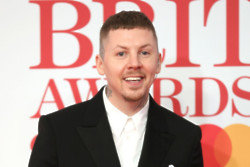 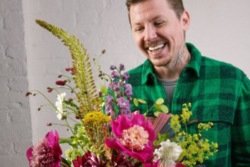