Professor Green launches his own brand of liquid vitamins

Rap star Professor Green has launched his own brand of liquid vitamins.

Professor Green has launched his own brand of liquid vitamins. 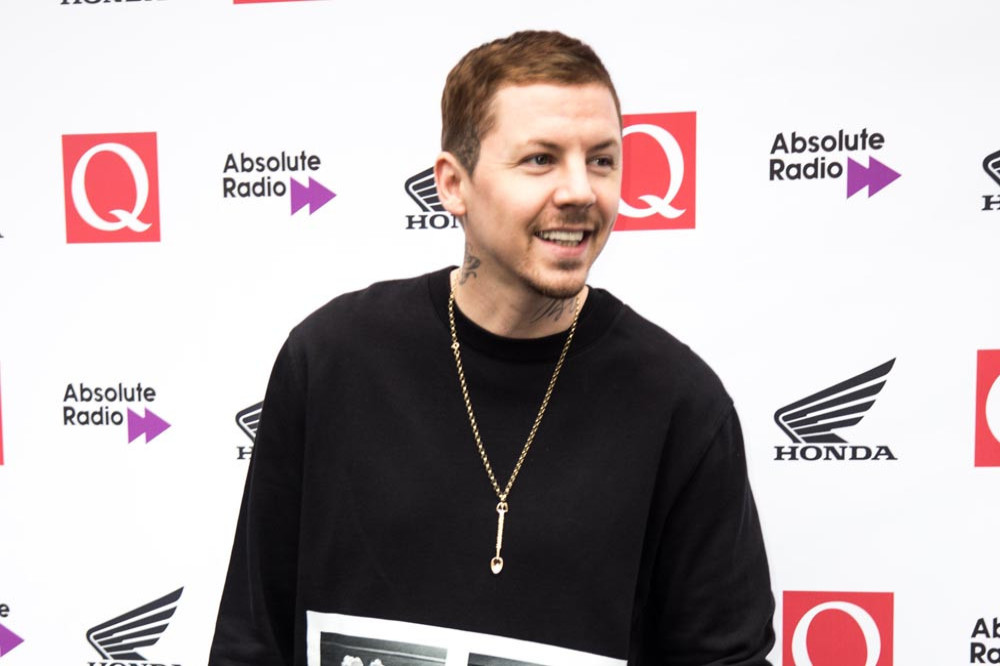 The 36-year-old rapper has suffered with gut problems for years and has therefore taken to launching his own brand of vitamins called Aguulp.

The music star - whose health woes peaked in 2017 after having hernia surgery - shared: "I haven’t been on any medication for a long time. I was sick of the morning routine of having to take pills and potions, so I looked into making one myself. These vitamin shots are so much easier to take.

"It’s not snake oil we’re selling – it’s the real deal made with scientists."

The 'Read All About It' hitmaker is happy to branch outside of music, but has insisted he has no interest in appearing on a reality TV show.

He told The Sun newspaper: "I was told not to go anywhere near them, I can’t say who by though."

And while he's been dating actress Karima Adebibe for a year, he isn't in any rush to settle down and have kids.

He said: "I’m trying to navigate life, there’s a lot on my plate right now."

However, he found the restrictions difficult to deal with after a while.

Speaking about his lockdown experience, he explained: "My partner’s father is Moroccan. I love the country, but under a state of emergency we weren’t even allowed out for a walk or exercise, which I think anyone would find difficult after a prolonged period.

"Like many people I thought it would be a great time to read more, write more and learn more, but I actually found it quite difficult to concentrate." 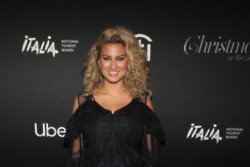 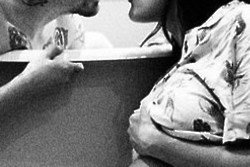 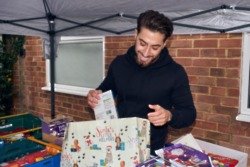