Petula Clark: I sang on Give Peace a Chance by accident

Petula Clark sang on 'Give Peace a Chance' by accident, after she went to see John Lennon and his wife Yoko Ono while they were in Montreal in 1969.

Petula Clark sang on 'Give Peace a Chance' by accident. 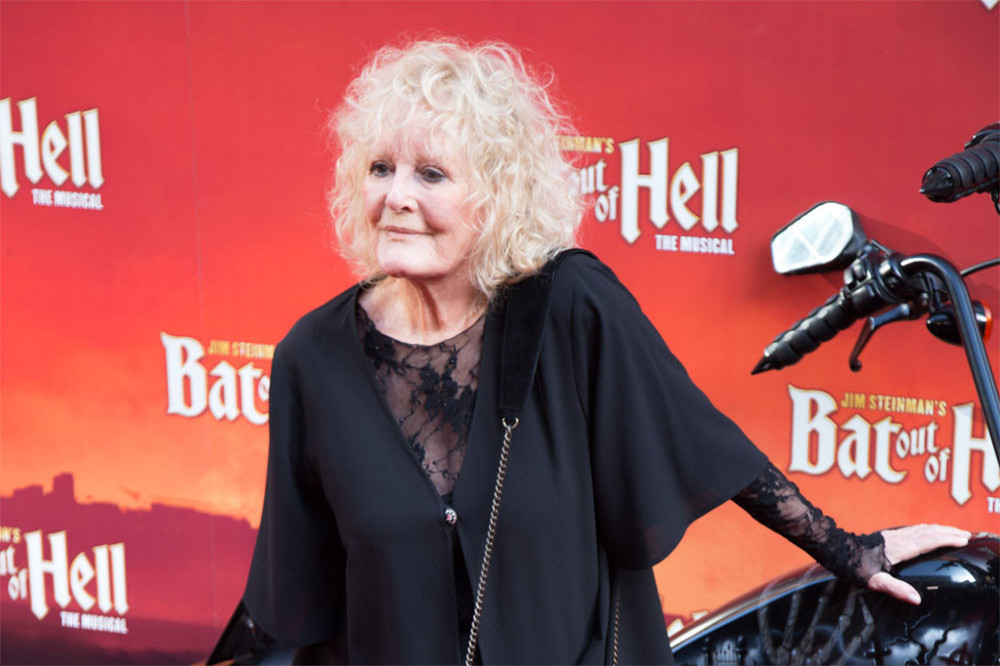 The 'Downtown' singer has explained she was going through a difficult time while on tour in Montreal during 1969, and decided to visit John Lennon after discovering that the Beatle was in town with his wife Yoko Ono.

Recalling the lack of security as she approached the late legend’s room, Petula told The Times newspaper: "John Lennon looks at me and says, 'Is that you, Petula? Come in.'

Petula went on to detail how she found other guests singing a "simple little tune", and decided to join in – although she had no idea that it was John and Yoko's anti-war song, which was released that same year.

The 88-year-old singer said: "And it was all being recorded, I didn't know."

Petula said she is unable to hear her voice on the Plastic Ono band song but felt it helped during her tough time in Canada.

She said: "[I was] lost in the mix. But I guess it was what I needed at that moment."

The ‘Don’t Sleep in the Subway’ singer also recalled her friendship with the late Karen Carpenter but admitted she could never match her singing style.

She said: "We all have to do it our way. It's no good imitating other singers. Karen, Dusty Springfield too, they were born with this amazing sound in their voice, which I don't have. They were blessed." 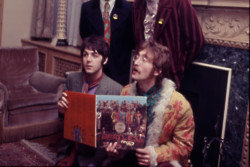 Sir Paul McCartney insists he 'wanted to continue' being a Beatle 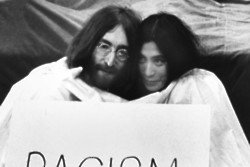 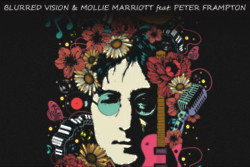