Peter Hook has announced two 40th anniversary shows in London and Manchester, which will see him perform Joy Division albums 'Unknown Pleasures' and 'Closer' in full. 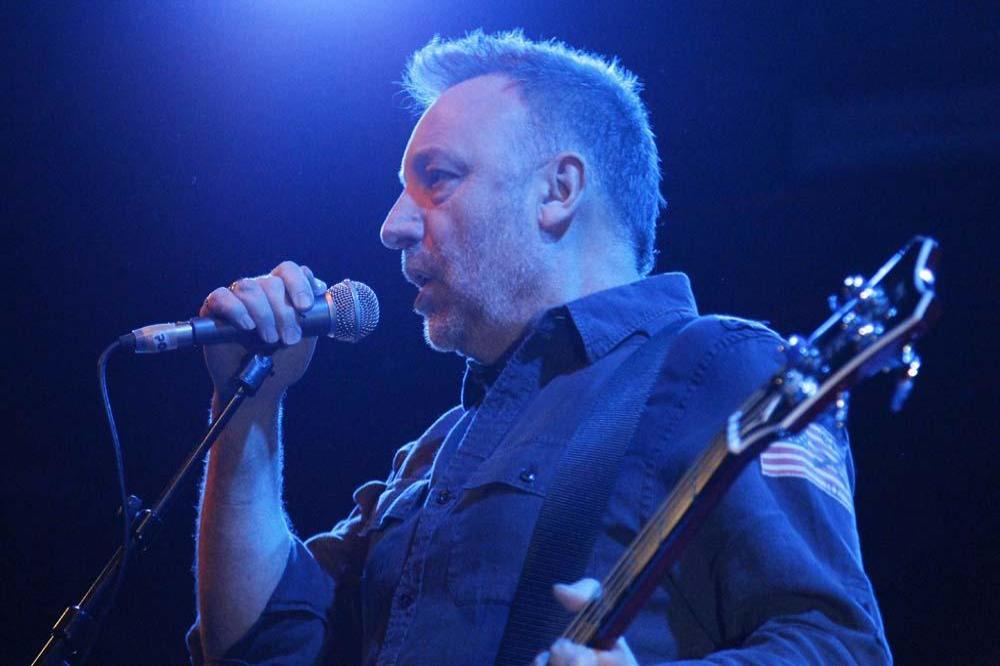 The 63-year-old musician will also perform songs by his former band New Order at the 'An Evening with Peter Hook & The Light - Joy Division: A Celebration' shows.

He shared on Twitter: "Delighted to announce 2 very special 40th anniversary live performances of 'Unknown Pleasures' & 'Closer' for May 2020 at @O2academybrix & @O2ApolloManc.

Both shows will also feature an opening set of New Order material.

As well as celebrating the albums reaching the milestone, the money made from ticket sales will be donated to CALM and the Epilepsy Society, in honour of late Joy Division frontman Ian Curtis - who tragically took his own life in May 1980, aged just 23.

Hook has dedicated his time to spreading awareness of mental health issues in men - suicide is the biggest killer of men under the age of 40 - and has been working with CALM, who spread awareness of the subject and encourage men to speak out, for some time.

Speaking about his charity work, he said previously: "The treatment has changed and society has changed, I do feel that people are more empathetic and open to education in those things. We're looking at mental health in a positive way now so that people don't have to go through what he went through. A bunch of idiots like us can even be educated. We were unaware of what Ian was going through. That, as an old bloke, is the most shocking aspect of it - how unprepared and uneducated we as his friends were. Any education and any communication about things like this towards avoiding what happened to Ian is the most important thing. The hardest thing in the world is knowing what people are going through. I'm an alcoholic and a drug addict, and coming to terms with something like that helps you understand it more."