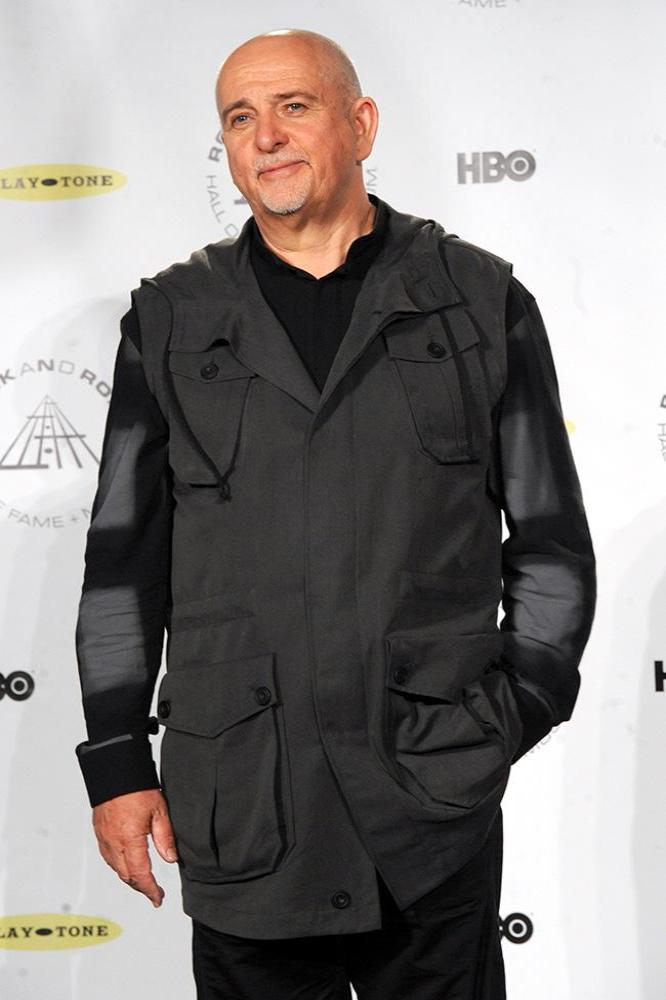 Rocker Peter Gabriel has canceled his show in Ukraine on Saturday (10May14) due to ongoing civil unrest in the country.

The Sledgehammer hitmaker was set to take his Back to Front tour to the capital, Kiev, but as tensions between the Ukraine and Russia heighten, he has decided to scrap his concert.

Gabriel has taken to his official website to announce the news, explaining the rest of his tour would be put in jeopardy if his equipment was damaged in the country.

He writes, "It is with great regret that today the decision has been made to cancel the forthcoming Peter Gabriel show in Kiev on 10 May. "Due to the on-going unrest in Ukraine it has become clear that the security of the touring personnel and equipment cannot be guaranteed during the planned visit to the country and this has presented us with significant logistical difficulties that we have been unable to resolve". He has vowed to refund ticketholders. The musician's next concert is slated for Monday (12May14) in Poland. Gabriel is the latest star affected by the ongoing crisis - rockers The National and Depeche Mode have also axed recent shows in the region. 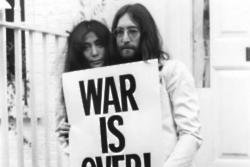 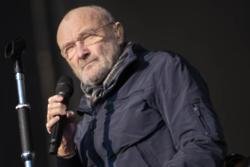