Pet Shop Boys believe their longevity is down to their "playfulness" and not taking themselves too seriously.

Pet Shop Boys credit their long career with "never" losing the "sense of playfulness" with their work. 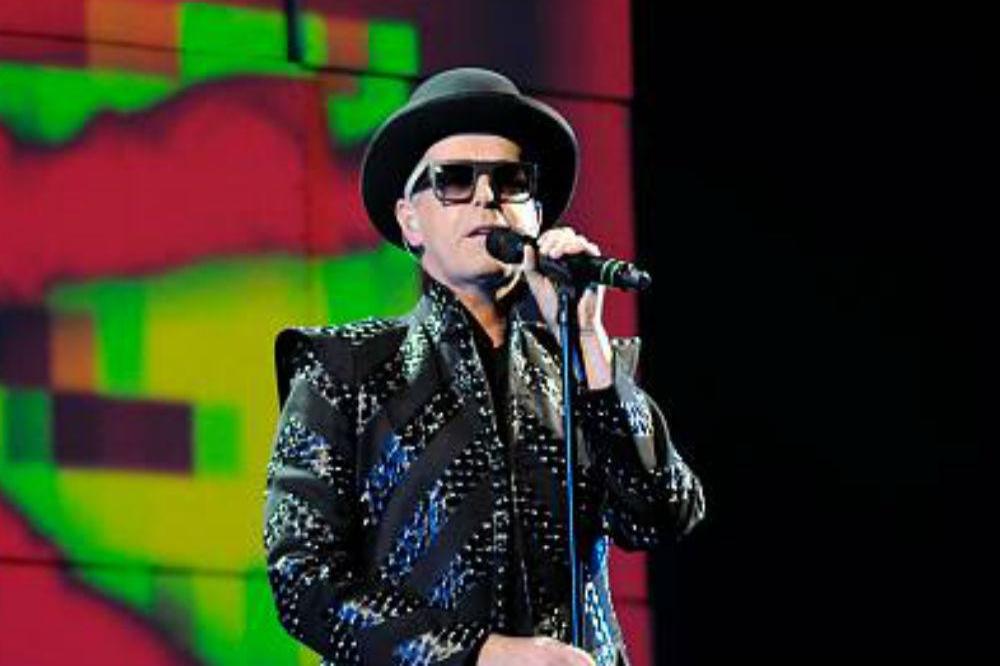 The 'Dreamland' duo - comprised of Neil Tennant and Chris Lowe - have never lost the "fun" aspect of making music and consider themselves "quite lucky" that they haven't had to endure a "more difficult" relationship like other artists have.

Neil told the Dorset Echo: "We have a lot of fun writing.

"There's a lot of laughter.

"We are quite lucky really. I know most people in music have much more difficult relationships than we do.

"It's not just like a job. It's more playful than that. All creativity is out of a sense of play.

"Chris and I have never lost that sense of playfulness."

Asked whether they have any creative differences, Neil insisted: "We can do what we want to do within Pet Shop Boys."

Meanwhile, Pet Shop Boys are set to hit the road on a joint tour with New Order.

The two electronic bands have announced 'The Unity Tour', which will kick off in Toronto, Canada, on September 5 before travelling across select cities including New York's Madison Square Garden and the Hollywood Bowl in Los Angeles.

Both bands will play a full set with the headliner alternating each night.

Neil and New Order frontman Bernard Sumner have previously worked together with the former singing on three tracks for the latter's dance super-group Electronic, which he formed in 1988 with ex-Smiths guitarist Johnny Marr.

The duo are reportedly set to perform at Glastonbury with reports claiming they have signed up for the 50th anniversary of Michael and Emily Eavis' festival, which takes place between June 24 and June 28.

Last summer, the pair joined The Killers on stage during their headline set on the Pyramid Stage.

Brandon Flowers and co performed a cover of 'Always On My Mind' - made famous by Elvis Presley in 1972 and covered by the Pet Shop Boys in 1987 - with Neil and Chris.

The last time Pet Shop Boys played Glastonbury as a standalone act was in 2010, when Gorillaz, Muse and Stevie Wonder headlined.