Pet Shop Boys and New Order are heading out on a tour of North America together. 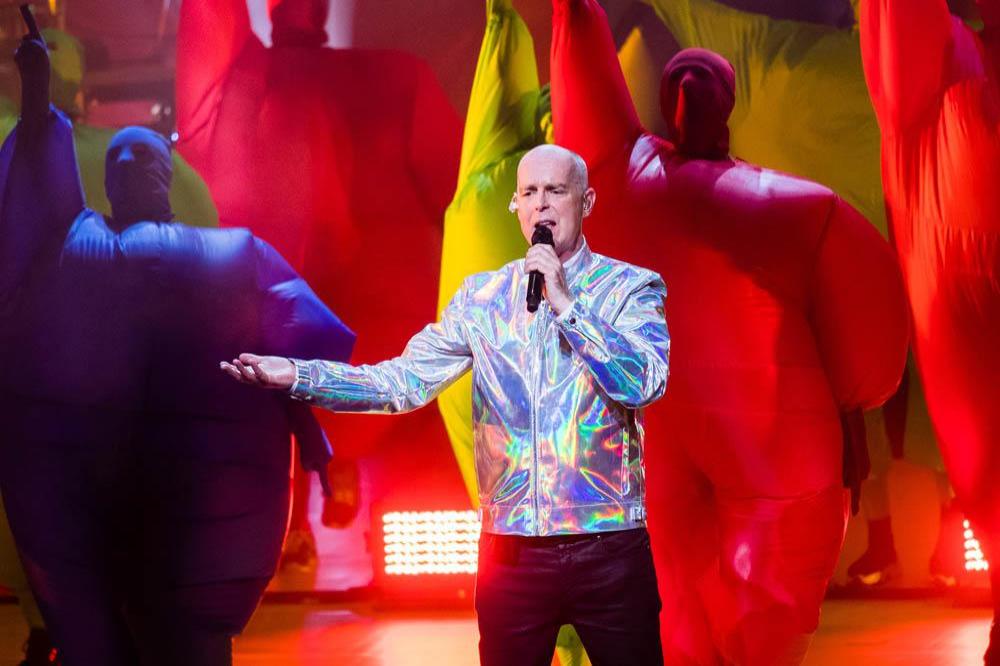 The two electronic bands have announced 'The Unity Tour', which will kick off in Toronto, Canada, on September 5 before travelling across select cities including New York's Madison Square Garden and the Hollywood Bowl in Los Angeles.

Both bands will play a full set with the headliner alternating each night.

The duo are reportedly set to perform at Glastonbury with reports claiming they have signed up for the 50th anniversary of Michael and Emily Eavis' festival, which takes place between June 24 and June 28.

Last summer, the pair joined The Killers on stage during their headline set on the Pyramid Stage.

Brandon Flowers and co performed a cover of 'Always On My Mind' - made famous by Elvis Presley in 1972 and covered by the Pet Shop Boys in 1987 - with Neil and Chris.

The last time Pet Shop Boys played Glastonbury as a standalone act was in 2010, when Gorillaz, Muse and Stevie Wonder headlined.

'The Unity Tour' dates include: