Paul McCartney's censored himself for grandkids

Sir Paul McCartney didn't want to use the word "f**k" in a song because of his grandchildren but admitted the ambiguity of "Fuh You' is a "schoolboy prank".

Sir Paul McCartney didn't want to use the word "f**k" in a song because of his grandchildren. 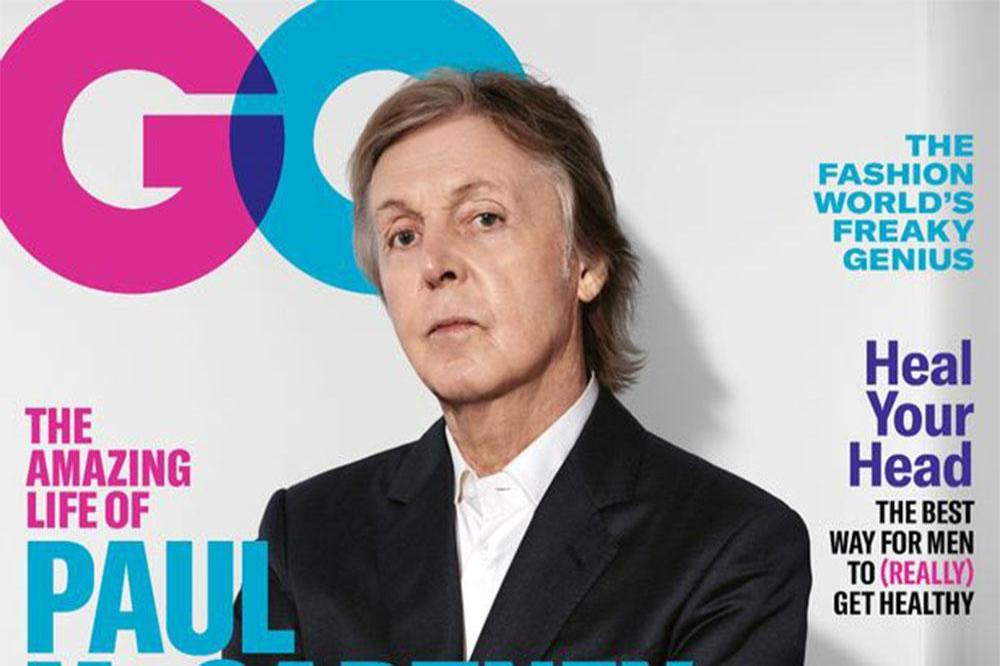 The Beatles legend's latest album, 'Egypt Station', features a track called 'Fuh You' and though he admitted the ambiguous title was a "schoolboy prank" that could be interpreted in a raunchy way, he never wanted to sing anything too offensive.

Asked if the title meant "F**k you", he replied: "Not at all! I mean, if you're lucky, when you're creating you can have some fun.

"This song was coming to a close and we were just getting a bit hysterical in the studio, as you do when you're locked away for long hours, and I said, 'Well, I'll just say, "I just wanna sh*g you.'

"And we had a laugh. And I said, 'No, I'll tell you what we can do is, I can make it questionable as to what it is I'm singing.'

"We did a lot [of similar pranks] in the Beatles. And it brings some joy to your tawdry little life.

"If you listen to it, I don't actually say 'f**k,' because I don't particularly want to say 'I just want to f**k you' - I've got, like, eight grandchildren.

"So I just thought, I can fudge this easily. It was something to amuse ourselves."

The 76-year-old singer admitted the humour in the track is "pathetic" but he likes the fact he can make such a joke in his songs.

He added in an interview with Britain's GQ magazine: "Hey, listen - when you make these things up, it's not like writing a Shakespeare play. I mean, it's intended as a popular song. So you don't feel like you've got to adhere to any rules [...] It's kind of pathetic, but actually a great thing in its pathos because it's something that makes you laugh. So what's wrong with that?"