Ivan Kral - who worked with the likes of Patti Smith and Iggy Pop - has sadly passed away aged 71 following a battle with cancer. 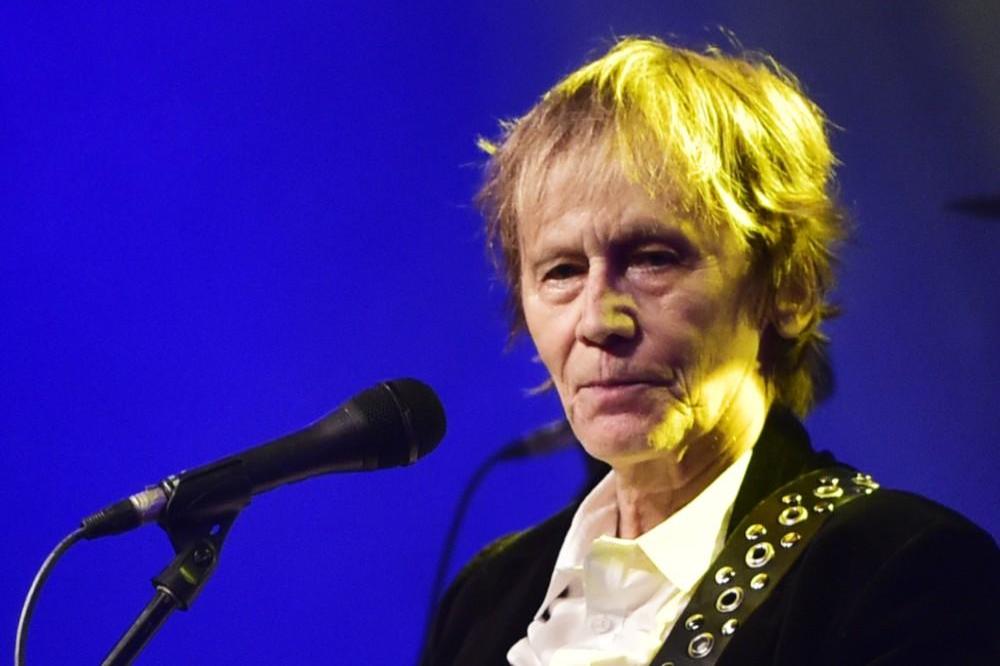 The Czech guitarist and producer - known for his work with Patti Smith, Iggy Pop and Blondie - has sadly died after a battle with cancer, according to his wife Cindy Hudson.

The news was confirmed by The Flowers of Hell composer Greg Jarvis - who posted a statement from Cindy on Twitter - as he revealed Ivan had passed away at his home in Michigan on Sunday (02.02.20).

Greg - who collaborated with Kral in the past - tweeted: "It's with a heavy heart that at the request of Ivan Kral's wife I distribute this news of his passing today."

In the statement, she also confirmed his new album 'Smile' will be released on February 28, while his English-language biography 'Bloc, Shock, Rock' will be published later this year.

During his time with the Patti Smith Group, after playing backup for Blondie, Kral co-wrote a number of hits - including 1979's 'Dancing Barefoot' - while he then went on to work with Iggy Pop on 1980 album 'Soldier'.

He would then become the co-writer and guitarist for all original compositions on follow-up LP 'Party', while his later career saw him co-writing songs for John Waite before forming his own band Eastern Bloc.

He returned to Prague in 1993, and worked as a producer for local bands while releasing his own solo albums.

Ivan - who settled in Michigan with his wife Cindy back in 2001 - also worked in 1976 film 'The Blank Generation', which his partner described as "the only genuine visual testament of the punk revolution".

The highly regarded documentary - which features punk legends before they got famous - includes the likes of Blondie, Patti Smith, Talking Heads and the Ramones. 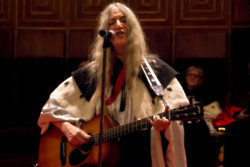