Paramore almost split two years ago because singer Hayley Williams could no longer handle the drama and fighting. 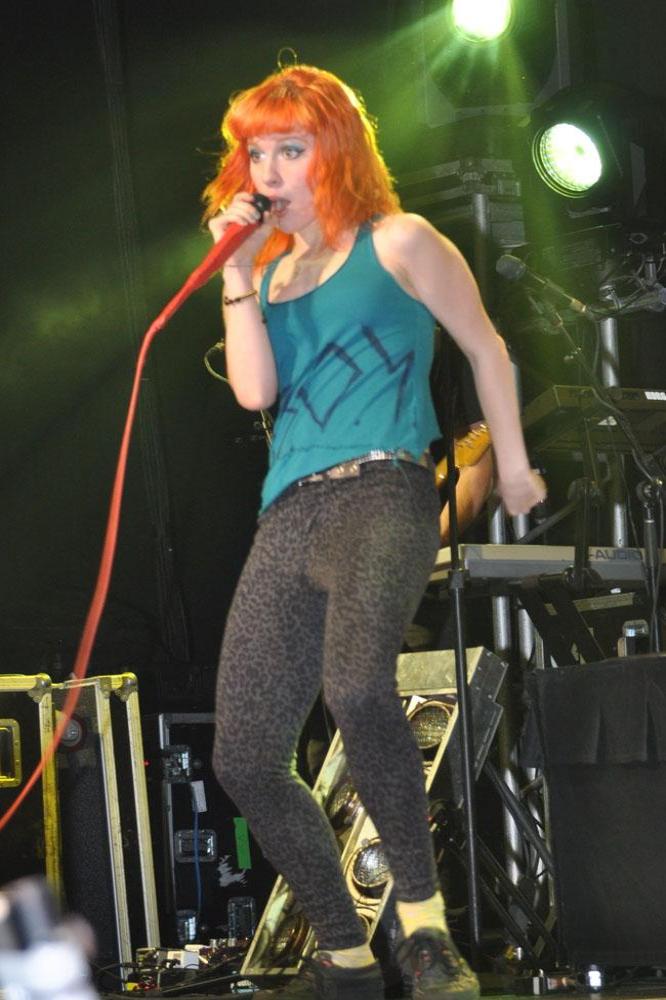 The 28-year-old singer admits in-fighting including the public criticisms and accusations of being controlling she faced on the departures of guitarist Josh Farro, her ex-boyfriend, and his brother, drummer Zac - who has since rejoined - in 2010 and bassist Jeremy Davis leaving two years ago and launching a lawsuit against her and guitarist Taylor York left her feeling drained and seeking a fresh start.

And the pair are unsure as to why they have continued.

Hayley told the Guardian newspaper: "Honestly, I don't know. We, for some reason, kept showing up and kept writing and, little by little, the songs got better and we got a little more inspired to do it."

When Jeremy quit and sued for unpaid royalties, arguing the trio had agreed to share authorship of all the tracks on their 2014 self-titled album, but he had just one credit, Taylor admitted he was too "numb" to care.

He said: "I was just numb. It was just another drama and another example of being in a band and it being really difficult, and feeling bad about that. We have the coolest job ever but why does it have to be so hard?"

And while they are not allowed to address his departure directly, Hayley maintains the lawsuit is "bulls**t".

She said: "What I will say is that it's such bullshit that we're in a lawsuit. I wasn't OK for a while; maybe I'm still not."