Paolo Nutini bought Lewis Capaldi's Chewbacca mask for £10,000 and is giving it away in a raffle for Frightened Rabbit's Tiny Changes charity.

Paolo Nutini has purchased Lewis Capaldi's Chewbacca mask for £10,000 and is raffling it off for Frightened Rabbit's Tiny Changes charity. 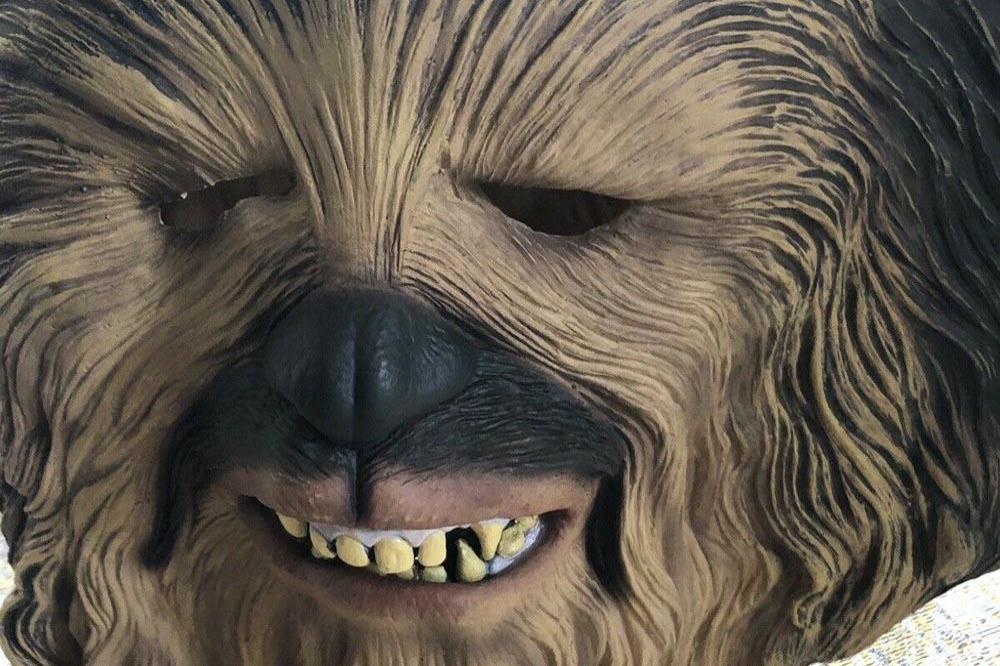 The fellow Scottish musician - who Lewis has previously revealed as his biggest influence - stepped in after the original buyer of the 'Star Wars' prop, which the 'Grace' hitmaker wore at TRNSMT Festival to mock Noel Gallagher recently, failed to pay up the £7,401 bid they put on the item in a recent eBay auction for the band's non-profit.

Tiny Changes was setup by the family of Frightened Rabbit's late founding member Scott Hutchison - who tragically took his own life at the age of 36 in May last year - to improve mental health in children and young people.

Paolo, who had shared a stage with the band and was a huge fan of Scott's "honest" songwriting, said: "I really wanted to find a way to help out Tiny Changes.

"Not only am I a big Frightened Rabbit fan, but I was lucky enough to share the stage with them on several occasions - most memorably for me on Hogmanay in Edinburgh in 2017.

"Scott was such a great and honest songwriter who wasn't afraid to convey what he was going through in such a beautiful and honest way.

"People could hear and read their troubles in his lyrics and be reminded they weren't alone in how they were feeling.

"That really is the power of music.

"The idea is now to give people another chance to take it home and contribute to this very important cause."

Scott's family said in a statement: "Once again we've been overwhelmed by the generosity of everyone who has gone above and beyond to make this happen."

"We'd like to thank DF concerts, Paolo Nutini and his team and of course Lewis Capaldi and his face. We hope you can all be a part of this wonderfully weird little story and get your name in the pot to win this mask. Many tiny changes can start the movement for massive changes."

At TRNSMT, Lewis dedicated his rendition of Oasis hit 'Don't Look Back In Anger' to his "dear, dear father" Noel and changed the title to 'Don't Chewbac In Anger'.

The band's former guitarist had fumed in an interview: "F****** Chewbacca should enjoy his 15 minutes. The greatest day of his life that I slagged him off or called him an idiot.

"It is like a third world country, but for f***'s sake, man, you must have had a better day than this. Surely!"

After the insult, Lewis instantly changed his Twitter username to Chewis Capaldi and updated his profile picture to him as Chewbacca.

Those wanting to own the mask of Han Solo's companion have until August 5 to enter the competition by texting "TC" to 84902, with entries costing £1. 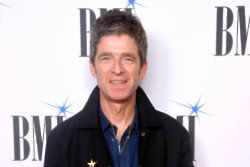 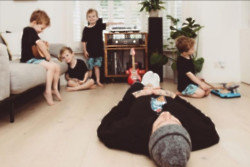 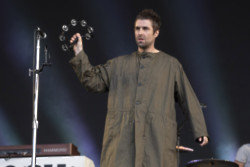