Ozzy Osbourne is working on a follow up to his album 'Ordinary Man' - which was produced by Andrew Watt.

Ozzy Osbourne is working on a new album. 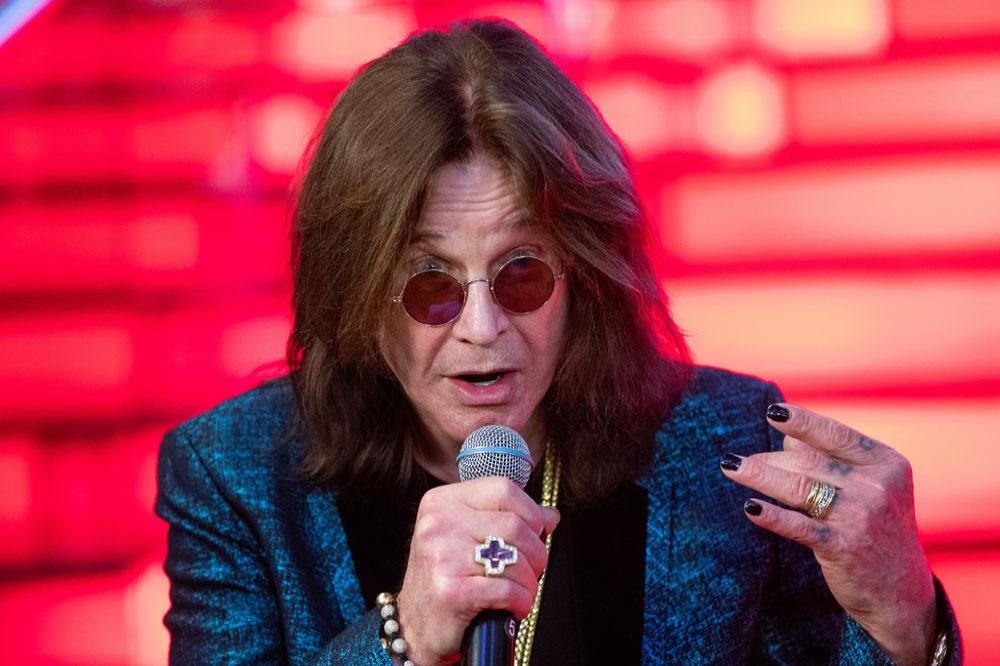 The 71-year-old Black Sabbath frontman released his solo album 'Ordinary Man' - which was produced by Andrew Watt - in February and his wife Sharon Osbourne revealed he is already working on a follow up with Watt.

Speaking to Steve-O on his 'Wild Ride!' podcast, she said: "And you can't stop him. He's doing it."

Ozzy suffered a fall at home in February 2019 and later revealed he had been diagnosed with Parkinson's disease back in 2003 but Sharon said he is "getting stronger every day", despite his health issues.

She explained: "He's been hit by so much medically, but he's doing good. He's getting stronger every day.

"He's had this ride in his life, and then suddenly - boom! - you are floored. And to have your health taken away... No matter what you've got money-wise or anything in the world, [it's something you] can't fix."

While the accident and the Covid-19 pandemic forced Ozzy to cancel his recent tour, he has insisted he will perform again.

Sharon said: "Ozzy says that as far as performing goes, he has to end it his way because it was his farewell tour that he was on, but he still had a year to do of that tour, and there were seats sold for the next year, but the accident stopped it all.

"But he said it's not gonna end just like that - it's gonna end his way. And he's gonna go back out. And even if it's just one huge show to say goodbye, he's going to do it."