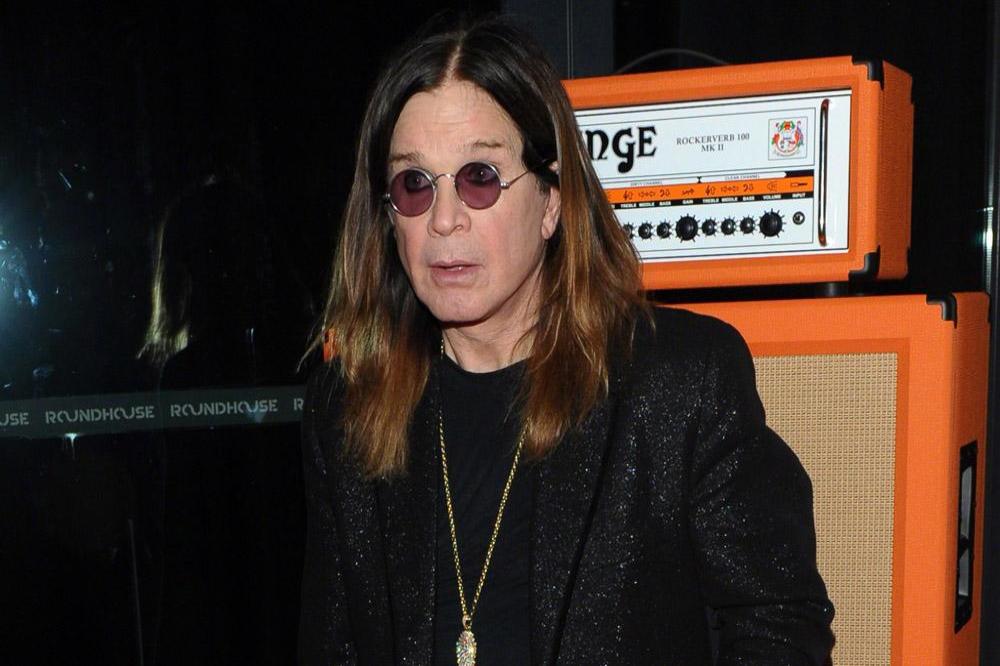 The 68-year-old icon has rubbished suggestions that the genre is already dead - but has admitted to being surprised by some of the recent changes in the music industry.

Ozzy explained: "I'm still alive. [But] I never thought in my lifetime I'd see the demise of records. I never use the computer. It's totally changed. A lot of people steal music now, so a lot of people can't afford to do it anymore."

Ozzy also insisted he has no plans to retire in the near future, revealing he will continue to perform for as long as he's able to.

He admitted, too, that he's never viewed his career as a job and instead described it simply as a "passion".

The former Black Sabbath singer told 95 WIIL Rock: "I think I'll do this till the day I die. It's not a job; it's a passion. It's great. It pays well."

Meanwhile, Tony Iommi, Ozzy's former bandmate, revealed last year that he called for Black Sabbath to end because he doesn't want to die on stage.

The guitarist was diagnosed with the early stages of lymphoma cancer in 2013, and the diagnosis led him to reconsider his future in the music business.

He said: "Since I was diagnosed it has changed my whole life. I've had to really think about it seriously. I can't just pack a suitcase and go off and disappear around the world.

"I don't want to go on and keel over on stage. If it's going to happen, I'd rather be at home."

Black Sabbath played their last gig in their home city of Birmingham, England, in February 2017.