Ozzy Osbourne has made progress on a new solo album after he vowed not to retire when Black Sabbath bring their career to a close on their 'The End' tour.

Ozzy Osbourne has recorded a song called 'Crack Cocaine' for his solo album. 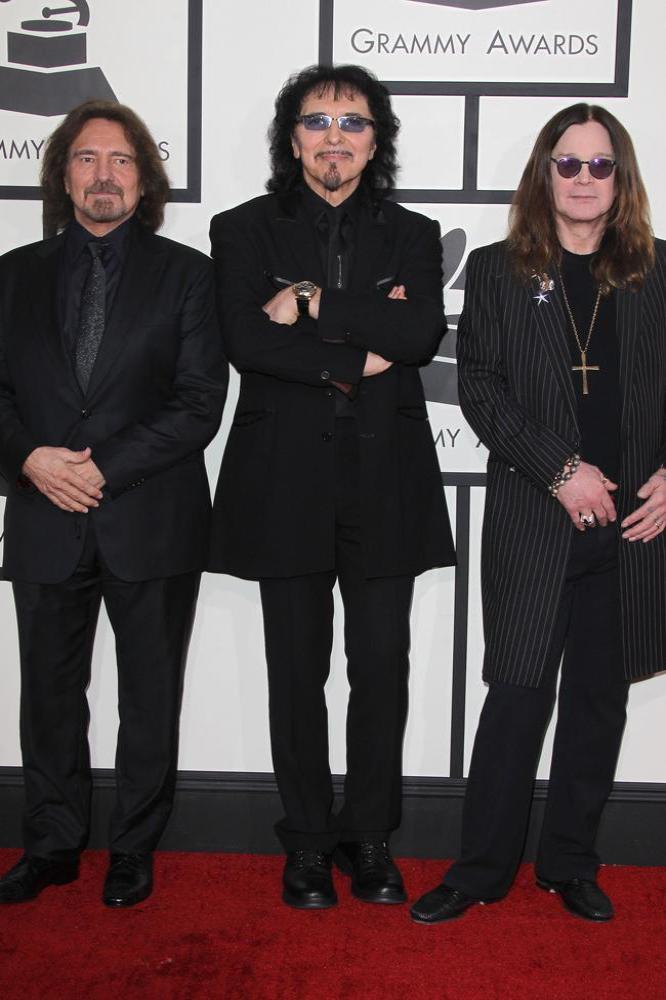 The 67-year-old rocker is currently on a farewell tour with his band Black Sabbath and has been working with Billy Idol's guitarists Billy Morrison and Steve Stevens on some new music for his first solo record since 2010's 'Scream'. It comes after he vowed to continue working when the rest of the group - also comprised of Tony Iommi and Geezer Butler - retire.

"There's one song that right now is called 'Crack Cocaine'. It's like a bluesy thing."

The 'Paranoid' hitmaker plans on focusing on his 12th solo album after the heavy metal legends final show in their hometown at Birmingham's Genting Arena on February 4, 2017, however, he's not sure when it will be released.

Speaking to Jose Mangin on SiriusXM, he said: "I don't wanna say when it will be out. I can't be working the Sabbath thing and my own thing at the same time.

"I tried that with the Ozzfest, It didn't work."

Sabbath's keyboard player Adam Wakeman previously said that Ozzy - also known as the Prince of Darkness - was keen to do another solo record.

He previously said: "Well [Black Sabbath are] finishing [their farewell tour] on February 4th, and then we'll see what happens with Ozzy after that.