OneRepublic have finally announced a new single called 'No Vacancy' coming out on Friday (28.04.17). 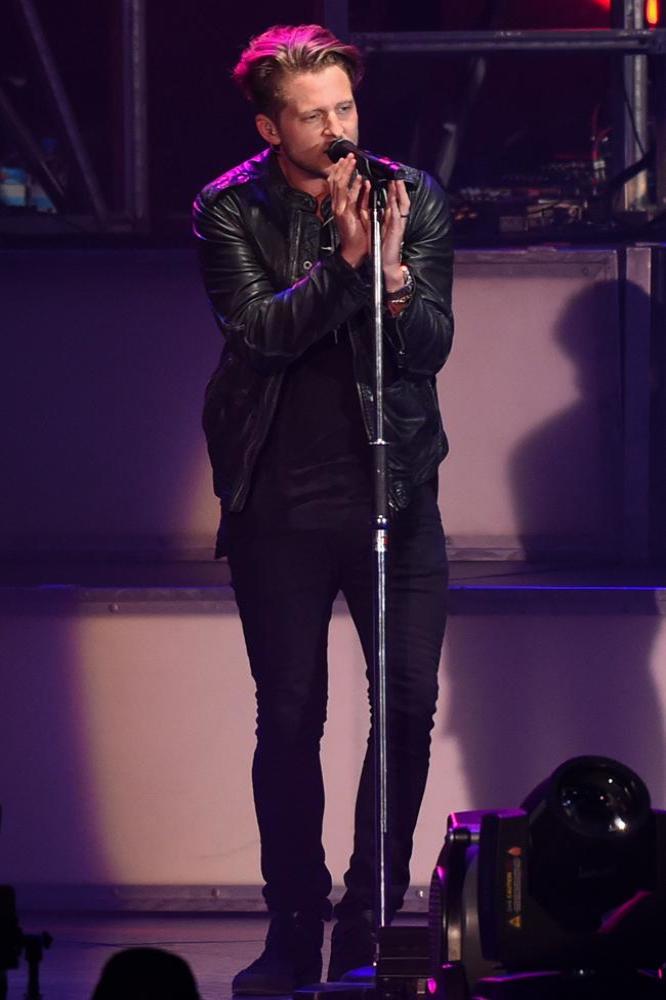 The 'Counting Stars' hitmakers have been teasing fans that they have new music on the way for some time now and they will drop the new track on Friday (28.04.17).

He accepts that the music industry has changed since their last record, 2013's 'Native', and is to follow in the footsteps of superstar DJ Calvin Harris by only releasing singles in the future should it "make sense" not to release a body of work.

He previously said: "If the world has evolved to the point where it doesn't make sense to do an album, we will absolutely not do an album. The industry has changed."

However, the group say fans can expect at least one more record after the next one because they are tied to a deal with their record label.

Ryan added: "I'm pretty sure we owe one more album to our label."

OneRepublic began making their follow-up to 'Native' in August of 2014 and Tedder feels the songs are the "best" he's ever written for his band.

He previously said: "We have some records on this album which I think are the best songs I have done for OneRepublic."

Meanwhile, the hunky songwriter has said he's tired of having a low profile despite writing some of the biggest hits for stars including Adele, Beyonce and Taylor Swift.

He previously admitted: "I think I've gotten tired of being quiet (achievers) as we have been. I don't know if another band has done the same kind of numbers with such a low profile. Maybe having a higher profile, and I'm not." 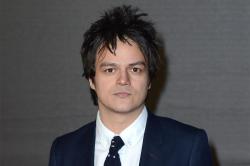 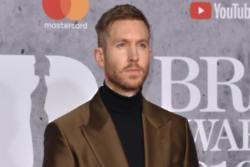 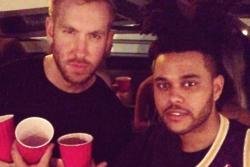