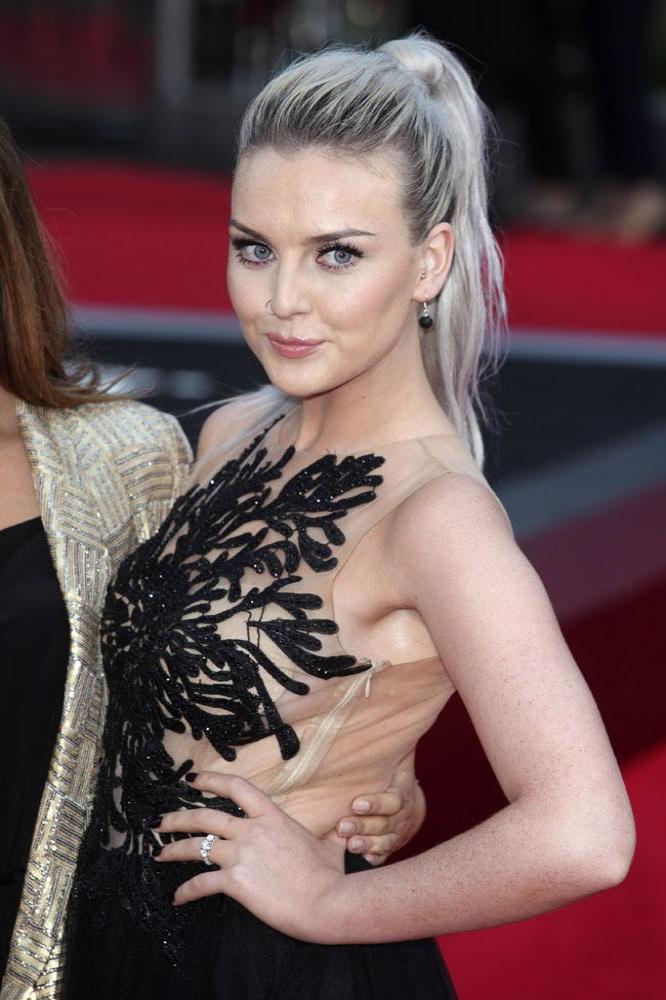 A video which appears to show One Direction stars Zayn Malik and Louis Tomlinson smoking marijuana has leaked online.

As their car is escorted through the streets by police on motorcycles, Tomlinson pans to one of the cops and exclaims, One nil b**ch! Look at this b**ch

In the five-minute footage, obtained by Dailymail.co.uk, the Story of My Life hitmakers light up what they dub a "joint" while being driven in a car during an April (14) tour stop in Lima, Peru.

Tomlinson, 22, is behind the camera and says to his bandmate, "So here we are, leaving Peru. Joint lit. Happy days. What do you think, Zayn, about that kind of content?", and Malik, 21, responds, "Very controversial".

As their car is escorted through the streets by police on motorcycles, Tomlinson pans to one of the cops and exclaims, "One nil b**ch! Look at this b**ch... He's having a look. He's thinking, 'I'm sure I can smell an illegal substance in there.' And he's hit the nail on the head".

While the pair continues to smoke and pass the rolled cigarette to each other, Tomlinson jokes that this habit is just one of the ways his pal prepares for a big stadium show, adding, "One very important factor to Zayn's warm-up is Mary Jane (marijuana) herself".

Tomlinson, who mentions in the clip that his "head is wrecked", also comments, "I'm just wondering now, we're sitting here in Peru. Will this come back to me? Maybe. Maybe not".

Since the footage appeared online, a spokesman for the band has told Dailymail.co.uk that "The matter is now in the hands of our lawyers".

In the South American country, marijuana possession is not punishable by law if used for personal and immediate consumption in quantities not exceeding eight grams.

tagged in The Streets Marijuana Zayn Malik The South 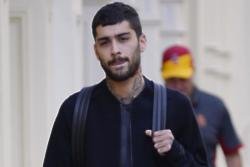 Zayn Malik: I want my daughter to be a Harry Potter fan 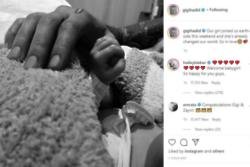 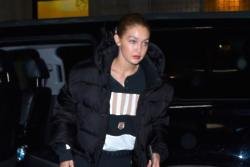