Octavian has recorded a collaboration with Gorillaz for their ongoing project 'Song Machine'.

Gorillaz are set to release a collaboration with rapper Octavian. 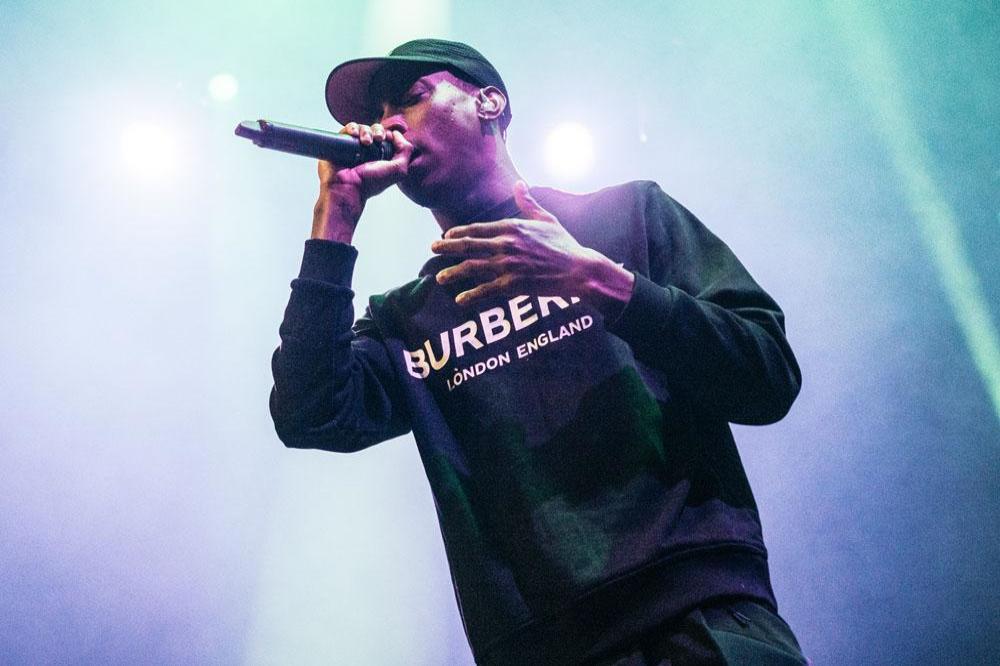 Since the start of the year, the virtual band - created by Damon Albarn and Jamie Hewlett - have been releasing tracks as part of their ongoing 'Song Machine' project.

And now, they've taken to Twitter to tease the next offering by sharing a 14-second clip of the track.

They simply captioned the post: "Coming up on Song Machine @OctavianEssie."

'Song Machine' kicked off in January with 'Momentary Bliss' with rapper slowthai and and punk rock duo Slaves, followed by 'Désolé' with Fatoumata Diawara, 'Aries' with Peter Hook and Georgia, and 'How Far?' featuring Skepta, which was a tribute to late drummer, Tony Allen.

The upcoming track is the first from Octavian since March, when he teamed up with Skepta on 'Papi Chulo'.

The pair have hooked up before, with Skepta spitting bars on 'Bet' from Octavian's mixtape 'Endorphins', which was released after he was crowned the winner of the BBC Sound of 2019 poll.

The 24-year-old French-British star - whose real name is Oliver Godji - became the first rapper in 15 years to be honoured with the prestigious accolade.

As for Gorillaz, Damon previously revealed that he has new material ready for Gorillaz' next record, but that he is putting the new LP and touring on hold until "maybe 2028".