Noddy Holder doesn't think there's any chance Slade will get back together for a reunion tour.

Noddy Holder has ruled out a full Slade reunion. 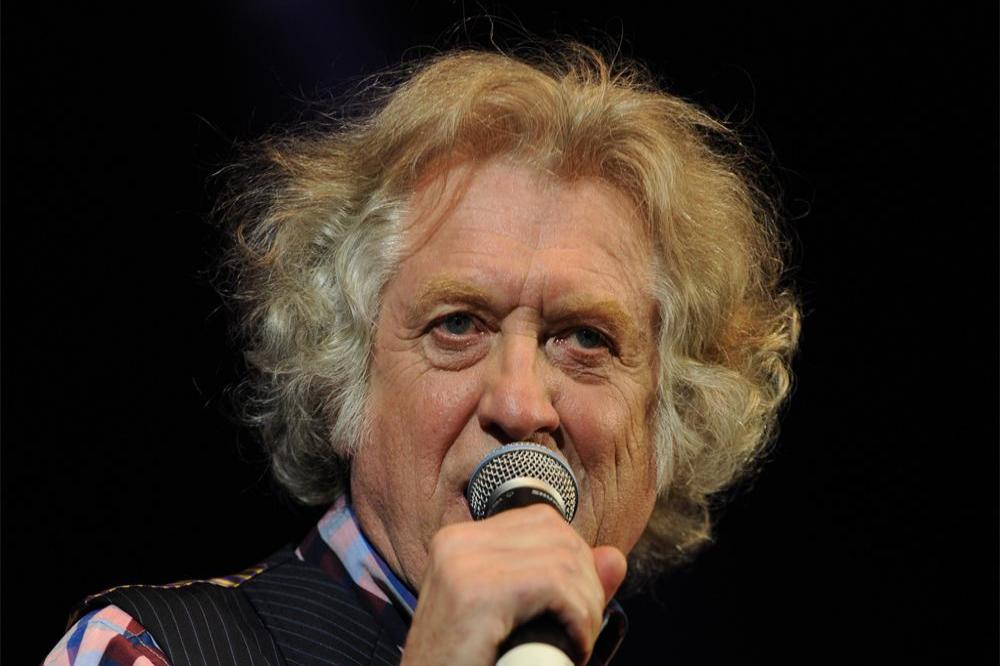 Asked how often he sees the rest of Slade, he said: "Not very often. I did see Don [Powell] this year. I haven't seen Jim [Lea] for a long, long time.

"It'll be about a year since I saw Dave [Hill] - if I'm going through Wolverhampton, I'll call in for a cup of tea.

"When I left the band, we weren't getting on.

"We did get together in the same room about 10 years ago but we were arguing again within five minutes."

Asked if he can't imagine touring with the band again, he told MOJO magazine: "No, absolutely not."

The 73-year-old rocker has kept very little of his memorabilia from Slade's prime, so doesn't think the group could be the focus of something like Black Sabbath's current 50-year anniversary exhibition in their native Birmingham.

Discussing the possibility, he said: "I don't know, because I gave most of my [stage] costumes to charities.

"The one thing I have is my top hat with the mirrors - in a bank vault in New York."

Next month will see the release of Slade's box set, 'Slade's Feel The Noize: The Singlez Box' and the 'Coz I Luv You' singer has enjoyed listening back to his old music.

He said: "I like it because I can hear my influences.

"I was singing at working men's clubs from the age of seven.

"The first song I sang on stage was the Frankie Laine version of 'I Believe'.

"Little Richard became my idol and that's what I hear most in my voice." 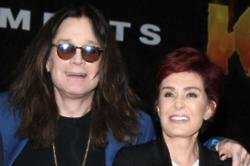 Ozzy Osbourne: Cheating was 'part of the job'