Nine Inch Nails are selling tickets for their 'Cold and Black and Infinite North American Tour' for box office purcahse only in a bid to beat touts.

Nine Inch Nails are making fans purchase tickets for their forthcoming tour at a box office. 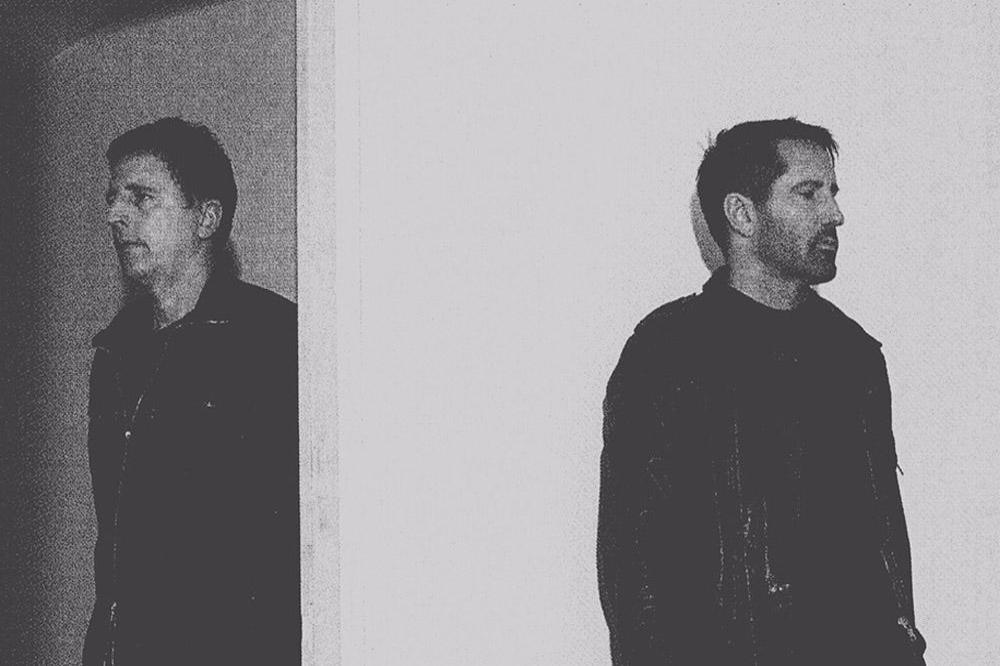 The industrial rockers - fronted by Trent Reznor - are on a mission to beat touts by making sure tickets are given directly to buyers at the venues for the 'Cold and Black and Infinite North American Tour', which kicks off at the Comerica Theatre in Phoenix, Arizona, on September 13, and will see them supported by The Jesus and Mary Chain.

Announcing the tour on their website, the 'Into the Void' rockers quipped that fans may meet fellow supporters of the band, who'd "likely be wearing black clothing", by purchasing tickets in person, writing: "You may actually encounter other actual human beings with similar interests likely wearing black clothing during the process and potentially interact with them."

The American band have also unveiled their ninth studio LP, 'Bad Witch', which will be released on June 22, and completes the trilogy that began with 2016's 'Not The Actual Events' and 2017's 'ADD VIOLENCE.'

Before their US shows, Trent and co will make their Royal Albert Hall debut and have a number of gigs and festivals to play in Europe, plus three consecutive nights at The Joint at Hard Rock Hotel & Casino in Las Vegas in June.

The 'Closer' hitmakers will perform at the iconic venue in Kensington, west London on June 24.

Lucy Noble, Artistic Director at the Royal Albert Hall, said in a statement: "We're delighted to announce the Hall debut of one of the most innovative, influential and important rock acts of recent decades, the incomparable Nine Inch Nails. This career-spanning show will showcase the singular genius of Trent Reznor in a suitably iconic setting."

For a full list of tour dates and box office locations, fans can visit: nin.com/tickets2018

The tracklisting for 'Bad Witch' is as follows: