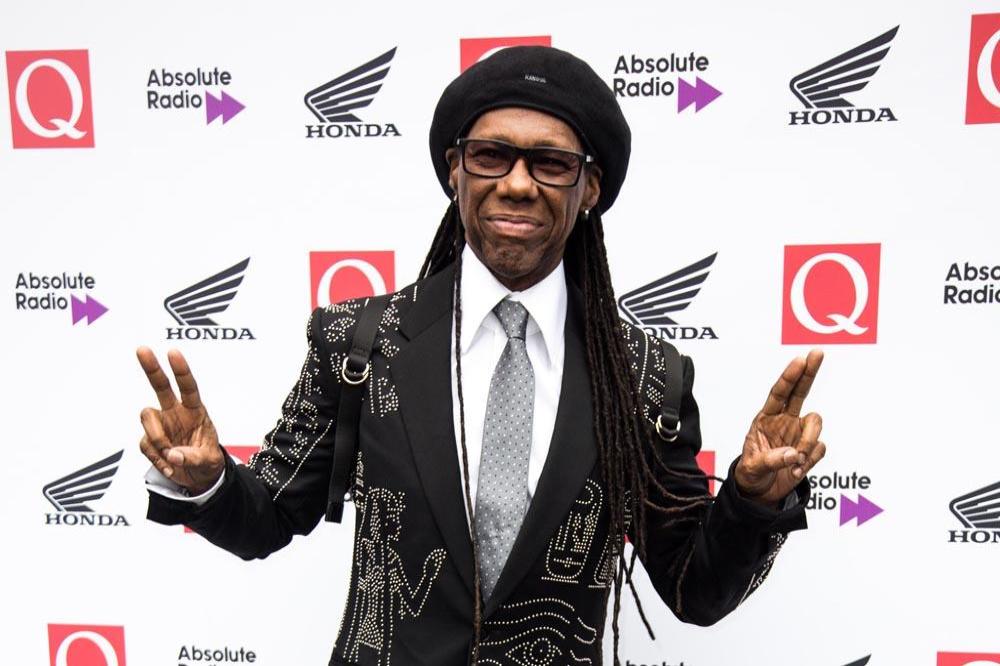 The pair will join previously announced headliners Jess Glynne and The Human League at the music festival, which will take place at Dorset's Lulworth Castle, south west England, from July 25th-28th.

Nile will perform with his band on the Saturday night, while Annie will close the event on the Sunday night.

Camp Bestival curators Josie and Rob da Bank said: "We're really proud to unveil two of the world's biggest party starters in their own fields - Nile and Chic go back a long way with us and they're going to have everyone dancing at Lulworth Castle.

"BBC Radio 1's Annie Mac is one of the UK's best DJs, tastemakers and a mama to boot so we know she's going to press all the right buttons.

"Josie and I really do strive to make Camp Bestival not only the best family festival out there but also the ultimate way to kick off your summer holidays.

"This year we've got some whacking great headliners and loads of amazing family activities, we will be prioritising our teens to keep 'em happy with a new screen free area avoiding technology - The Wild Tribe. See you in the fields."

Jess and The Human League were announced as headliners for the event last month. They will close the Castle Stage on July 27th and July 26th respectively.

Other performers at the music extravaganza, which will have a theme of superheroes, heroes, and heroines, include Sister Sledge, Big Shaq, Vengaboys, The Wailers, Goldie, David Rodigan, and Sara Cox.

Josie and Rob recently said: "Step up the brave and the perilous, courageous and noble, those with superhuman powers or those powering everyday heroic deeds,

"Camp Bestival is back with a bang and we're over-the-moon to announce our return with the best and biggest line-up to date in 2019.

"Expect magical mania, brimmed with momentous music, phenomenal feast-worthy food and exciting experiences suited for everyone, whether you're aged eight or 80!" 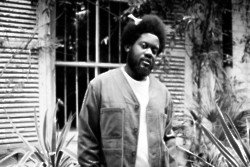 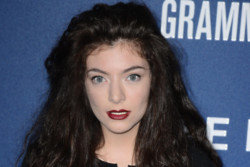 Lorde: Billie Eilish and I bonded over spending our teenage years in the spotlight 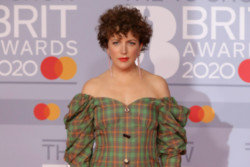