Nicole Scherzinger has confirmed The Pussycat Dolls have reunited nine years after they broke up, admitting she is "so excited" about getting back together with the group.

Nicole Scherzinger has confirmed The Pussycat Dolls have reunited nine years after they broke up - but Melody Thornton is not part of the comeback. 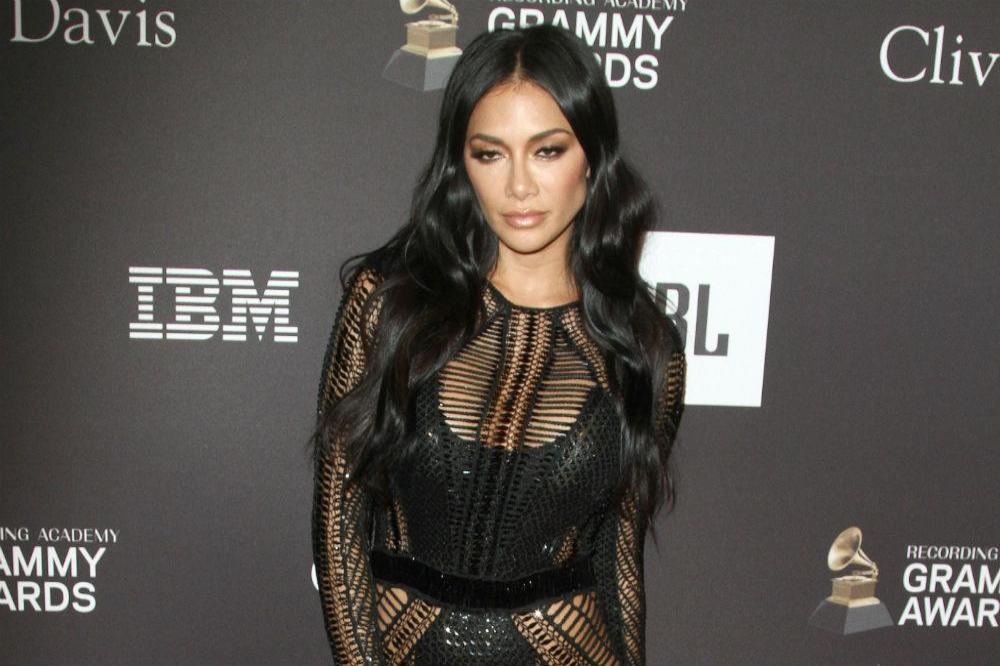 The 41-year-old star is "so excited" about getting back together with the 'Don't Cha' hitmakers - also made up of Ashley Roberts, 38, Kimberly Wyatt, 37, Carmit Bachar, 45, and Jessica Sutta, 37 - and hopes they will "push each other".

She said: "First of all, I hope it's different because we are different. It is 10 years on now. We all bring our own unique gifts to the group. I am so excited and we have grown so much.

"We are here to see each other shine. I think we are going to push each other."

Nicole insists that despite any disagreements within the band, they "always had so much respect for each other".

Speaking on podcast 'The Dan Wootton Interview', she said: "Like any family, it's a relationship and you work it out.

"It's natural people are going to disagree and argue. But we always had so much respect for each other. We never had any knockdown, drag-out, crazy fights."

But band member Melody has not reunited with the Dolls.

Group founder Robin Antin admitted "at this time, it wasn't right" for the 35-year-old star, but her fellow Dolls have insisted the door "was and is always open" if she wants to return.

This comes just days after Louis Walsh let slip that The Pussycat Dolls are to perform on 'The X Factor: Celebrity' final on Saturday (30.11.19).

He said: "The Pussycat Dolls are the guest! There's an exclusive for you."