Nicola Roberts - who has just been crowned the winner of the first UK series of 'The Masked Singer' - wants to reunite Girls Aloud for their 20th anniversary in 2022. 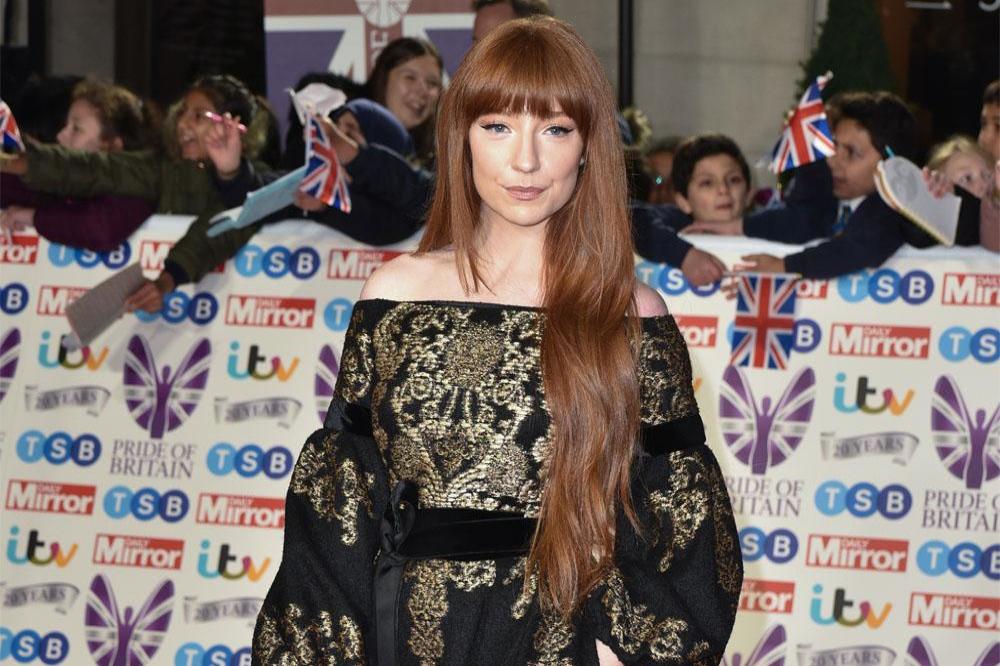 The 34-year-old singer is keen to team up with her former bandmates - comprised of Cheryl, Kimberley Walsh, Nadine Coyle and Sarah Harding - in 2022 for a series of concerts to mark two decades since they were formed on TV talent show 'Popstars: The Rivals' in 2002.

Speaking on 'This Morning' on Monday (17.02.20), Nicola said: "We're two years away from an anniversary in 2022, I would love to get back with the girls and put on a big show, put it on for the fans really. That was our favourite thing to do, to do a show.

"I think we have to cross that bridge when the anniversary comes to see where we're all at."

Girls Aloud topped the charts with their debut single 'Sound of the Underground' and went on to release five albums and have a string of hits before going on hiatus in 2009.

The group then got back together in 2012 for a 10-year anniversary tour, to release a greatest hits LP and appear in ITV documentary 'Girls Aloud: Ten Years at the Top' before going their separate ways again one year later.

The news comes after Nicola was crowned the winner of the first UK series of 'The Masked Singer', on which she had been performing in disguise as Queen Bee, on Saturday night (15.02.20).

Nicola watched the finale of the ITV singing competition alongside her former bandmates Cheryl and Kimberley.

When asked who she watched final with, she replied: "I watched with all my closest friends. The girls were there, Cheryl and Kimberley were there. Just my bestest friends.

"We had dinner and then Kimberley was like, 'You can't sit in by yourself on a Saturday and watch the finale.' "