Nicola Roberts is to release new music for the first time in seven years following her win on 'The Masked Singer'.

Nicola Roberts is to release new music for the first time in seven years. 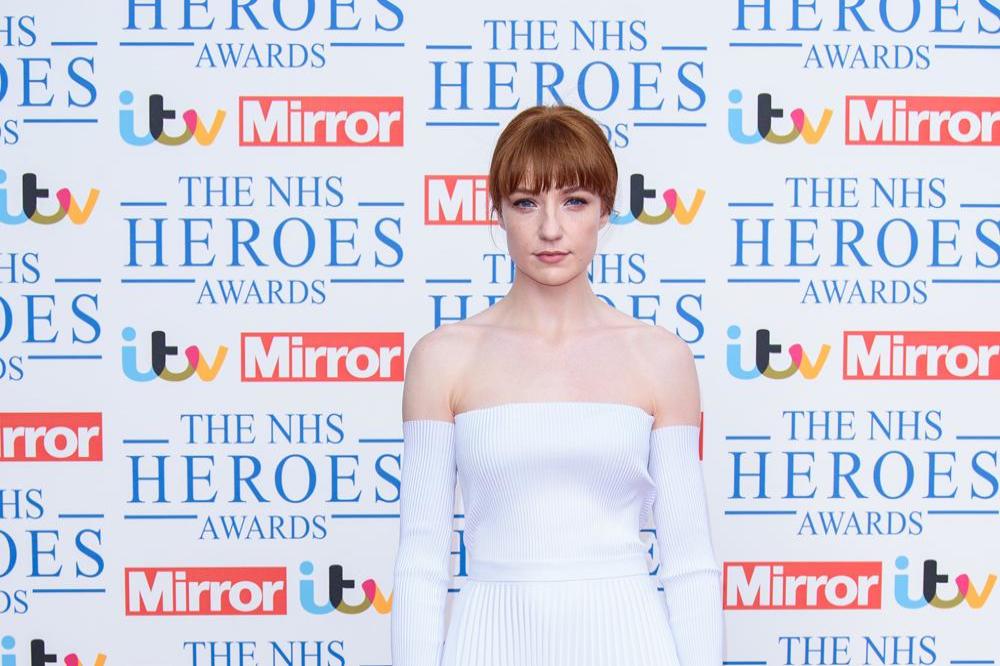 Fresh off her win on 'The Masked Singer', the former Girls Aloud star is reportedly keen to release more of her own original tracks and relaunch her career.

The 34-year-old singer is said to have already written and recorded an EP, which is expected to be released through Access Records, The Sun newspaper reports.

Explaining how she had been busy writing new songs for the likes of her former Girls Aloud bandmate Cheryl Tweedy and The Saturdays star Vanessa White, she said back in 2017: "I'm in the writing process at the moment, I started in July. I've been doing it alone because I want complete ownership. For your own project, its important to have full control and not be creatively swayed. For Cheryl, maybe we will bring in other people to contribute and that's fine.I do send Vanessa songs and I've suggested a few people I think she should work with."

And back in 2016, Nicola refused to rule out working on her own solo music projects in the future but was enjoying writing songs for others.

Asked if she'll do another solo project, she said: "I'm definitely not saying never. And it's interesting because there's always only so much creativity you can give to another artist's session because there will always be a brief for that session. You can be in a session where the artist would say to you - 'oh, I wouldn't really say that myself'. Then it stunts your own release of creativity. So there is definitely a big portion of me that needs to create and so when that starts to become intolerable then I would have to let that out. When I feel that I no longer want to confine myself to these lines of making a song anymore and when I want to express myself in a particular way then that is when it will become a need." 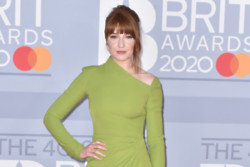