Nickelback felt "ecstatic and humbled" when their 'All The Right Reasons' album was certified Diamond after reaching 10 million sales.

Nickelback felt "ecstatic and humbled" when their 'All The Right Reasons' album was certified Diamond. 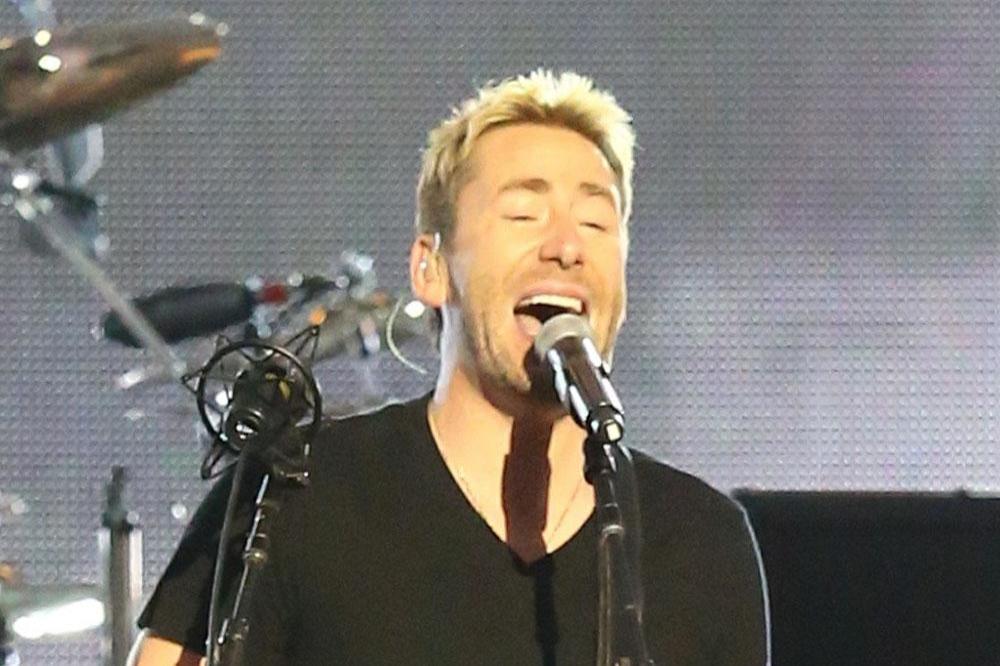 Chad said: "For us, it's one great big giant thank you from our fans. When we got very close to going Diamond with the album and then streaming came along, we were like, well that's the end of that ship. And then there was this way they started quantifying streams into downloads and then the train came chugging into the station and we ended up with a diamond record. We were ecstatic and humbled.

"The Internet has done a lot of things for a lot of businesses as it's done a lot of things to a lot of businesses. So the record business obviously took a massive hit. All the record companies could have done something about it but they were like, 'This is fine this whole downloading thing, this is just going to go, it's a fad.' ... The internet's creating new business opportunities but also demolishing some of the old ways of doing business."

However, guitarist Ryan warned the music industry needs to find a way to "compensate" songwriters and give them an incentive to join the music world.

Ryan told Loudwire Nights: "I think they need to find a way to compensate songwriters properly.

"For new songwriters, there's not a lot of incentive to them unless they're in a band and can perform live. If the song is the advertisement essentially, then it sucks for a songwriter. Although it's always been for fun, they do enjoy it, they can't make a living out of it." 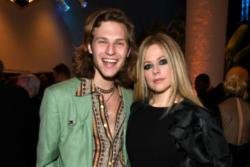 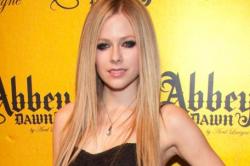